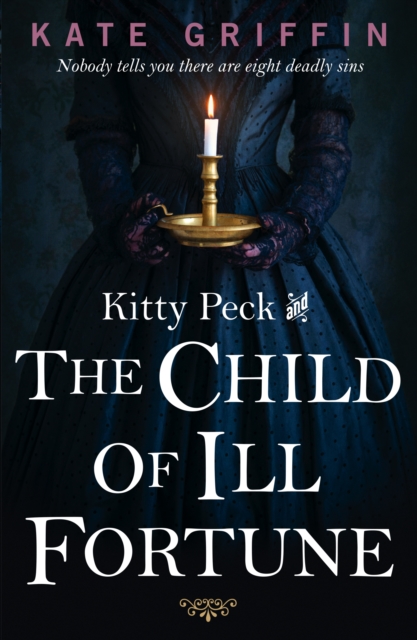 Kitty Peck and the Child of Ill-Fortune Paperback / softback

A fast-paced historical mystery with breath-taking twists and turns that takes us from the bohemian world of late 19th-Century Paris to a deadly secret at the heart of the British Empire. March 1881, London's East End. Kitty Peck, a spirited but vulnerable seventeen-year-old, is the reluctant heiress to Paradise, the criminal empire previously overseen by the formidable Lady Ginger.

Far from the colour and camaraderie of the music hall where Kitty had been working, this newfound power brings with it isolation and uncertainty.

Desperate to reconnect with Joey, her estranged brother, Kitty travels to Paris.

Reunited at last, she is unable to refuse his request to take a child back to London.

Within days of her return it's clear that someone has followed them... and this someone is determined to kill the child... and anyone who stands in their way.

Also by Kate Griffin  |  View all 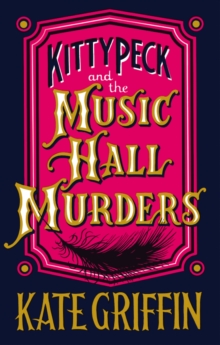 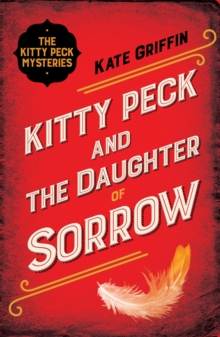 Kitty Peck and the Daughter of Sorrow 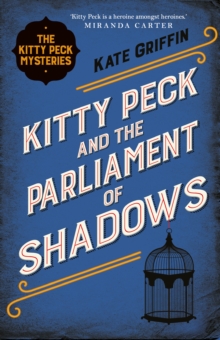 Kitty Peck and the Parliament of Shadows 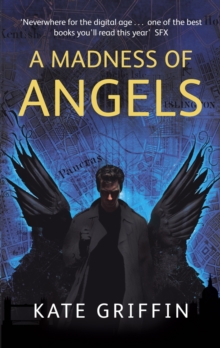