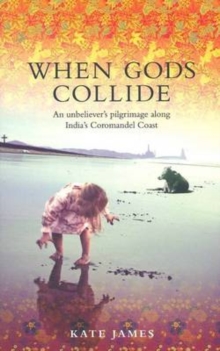 'For ten years I'd been picturing the mob marching across the field to Manoharpur with flaming torches, then standing, shouting, around the jeep, rocking it, and then as I focused on the backwindow and saw three indistinct figures inside the car, I stopped imagining the scene.

I didn't want to see their faces.' Still wrestling with her own experience of growing up in India as a child among missionaries, Kate James is haunted by the story of murdered compatriot Graham Staines.

Along with his two young sons, the manager of the mission at Baripada was burned alive by Hindu fundamentalists in Orissa while asleep in his car.

In search of the man behind the 1999 headlines - and the context behind the conflict in a country known for its religious tolerance - Kate returns to the subcontinent where she grew up.

She travels from the hill station of Ooty to Darjeeling via the steamy Coramandel Coast, visiting Catholic shrines, an atheist ashram, a temple to Hindu missionaries and the Kolkata slums, as well as Staine's Home and her own childhood school. Part detective story, part personal journey, Kate's engrossing reportage explores India's complex tapestry of religion and mysticism, assessing its Christian, Buddhist, Hindu and athiest heritage as she comes to terms with the faith she has rejected. 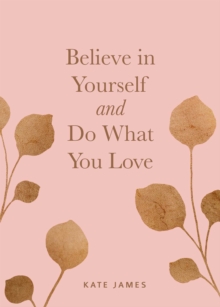 Believe in Yourself and Do What You Love 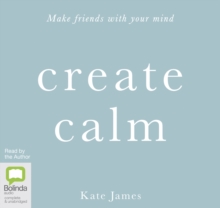 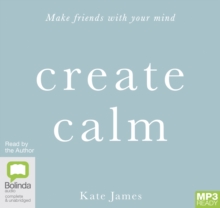 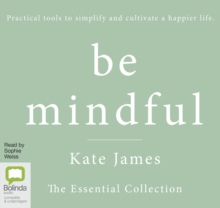 Be Mindful with Kate James