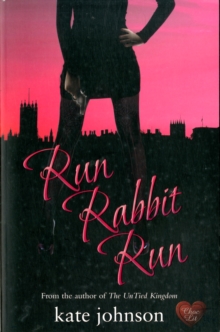 Sophie's in trouble. Must be Tuesday. Sophie Green's an ex-spy, or trying to be. You wouldn't believe the trouble she's in. An MI5 officer has been shot with her gun, her fingerprints all over his office. And no, she didn't kill him. But she has gone on the run. Now Sophie's desperately seeking whoever's trying to frame and kill her. She's being forced to work with the least trustworthy man in Europe, MI5 is following her every move, and she's had to leave the tall, blond, god of a man she loves behind. Luke Sharpe works for MI6. Or did, until his girlfriend became a murder suspect. Doing nothing wasn't an option, so he started investigating. Who cares if it means jeopardising his career? Sophie's everything he used to say he never wanted.

Young, irresponsible, bright and mad. Now she's just everything - and she has to live. She will live, won't she? 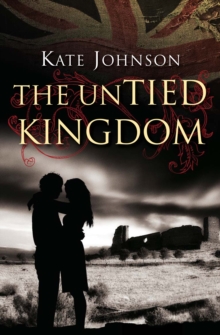 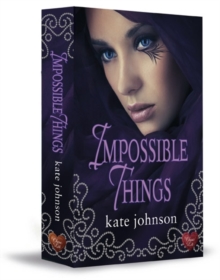 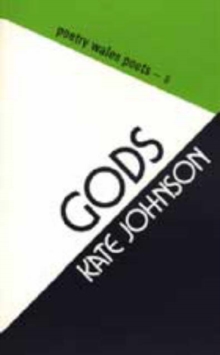