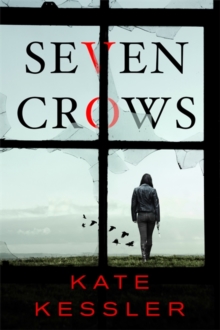 An ex-con tracks down the men who have kidnapped her niece in this gritty and visceral thriller. Killian Delaney has a skewed moral compass, a high threshold for pain and has just been released from prison to discover that someone has taken her niece.

Killian does not hesitate. Loyalty is the most important thing in her life and when she gets a call from her sister saying that her daughter is missing, Killian immediately begins hunting down the men responsible.

She quickly discovers her niece was involved with a notorious biker gang who are engaged in everything from drugs to human trafficking. And to make it worse, the man who sent Killian to jail, the one she nearly beat to death, is at the centre of it all. To save her niece, she'll need a plan. A smart, quick, and efficient one. Because she's going to do it right this time. She'll burn them to the ground.

Also by Kate Kessler   |  View all 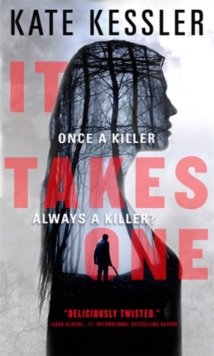 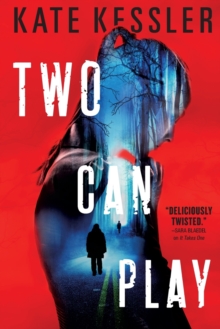 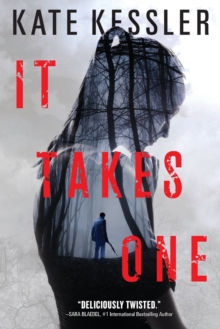 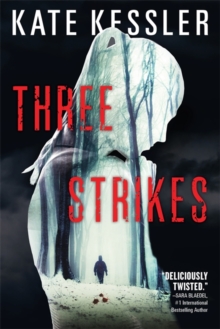