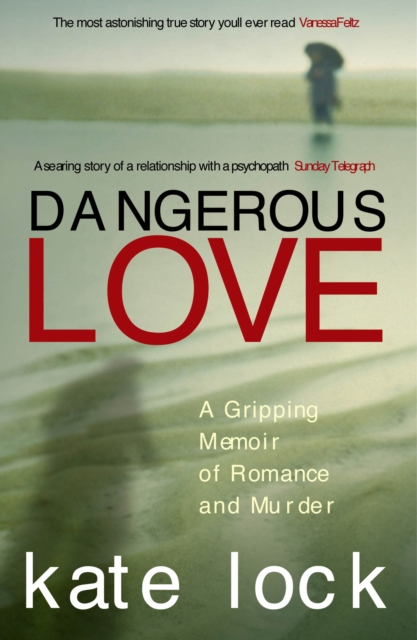 When Kate Lock first met Tim Franklin she was a naive undergraduate, and he was a charismatic mature student.

One night in the pub he casually revealed that he was a 'lifer'.

A domestic dispute had taken a tragic turn, an accidental death, he said.

It was the start of an explosive relationship which began in passionate union and ended in emotional cruelty.

But it was only when Kate tried to leave him that she discovered how potentially dangerous he really was. And only when he died, leaving her a legacy of murder to investigate, did she understand the Machiavellian deception of the man and the pathological pattern of his love.

Dangerous Love is a stunning memoir of a true romance that became a living nightmare, and ended with the discovery of a Christie-style murder that rocked the North. 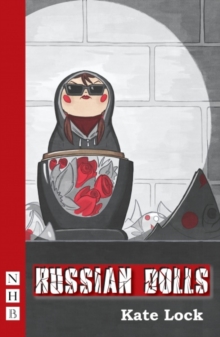 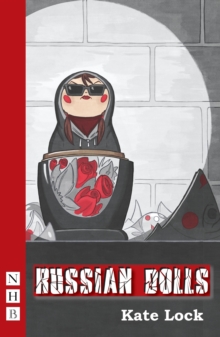 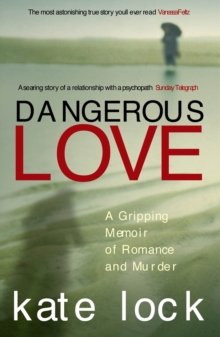