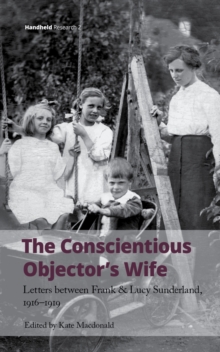 Part of the Handheld Research series

Frank and Lucy Sunderland, English pacifists and fervent supporters of Labour politics and the New Town movement, were separated in 1916 when Frank was given his prison sentence as a conscientious objector.

They wrote to each other from November 1916 until April 1919 while Frank was in prison at Wandsworth and at Bedford.

Lucy looked after their three children at home in Letchworth, and earned enough to keep the family afloat be keeping hens, collecting insurance premiums and taking in sewing.

Their letters record how their predominantly pacifist and Quaker circle in Letchworth supported the family during its ordeal, contrasting with the attitude of their own London families.

This unique collection of letters is important as a working-class record of wartime experience.

The unsophisticated descriptions about heartfelt, practical concerns reveal the wife's voice as well as that of the conscientious objector: no other WW1 memoirs or diary gives these details of the wife struggling to keep the home going in her husband's absence. The letters have been selected and edited by Kate Macdonald, to reveal first-hand details of the British home front during the First World War, and the impact on Lucy's daily life of British politics, the New Town movement, feminism and women's emancipation, adult and workers' education, and Quakerism and pacifism.

Also in the Handheld Research series 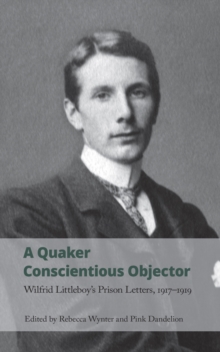 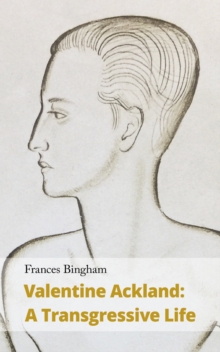 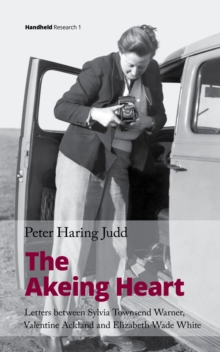