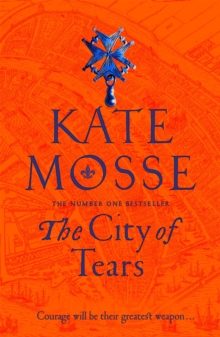 The City of Tears Hardback

Part of the The Burning Chambers series

Nobody does it like Kate Mosse' - Anthony Horowitz, on The Burning Chambers'A novel with vast scope and ambition, brilliantly achieved . . . I was utterly immersed in this spell-binding story' Rosamund Lupton, author of Sister June 1572: for ten, violent years the Wars of Religion have raged across France.

Neighbours have become enemies, countless lives have been lost, and the country has been torn apart over matters of religion, citizenship and sovereignty.

But now a precarious peace is in the balance: a royal wedding has been negotiated by Catherine de' Medici and Jeanne d'Albret, an alliance between the Catholic Crown and Henri, the Huguenot king of Navarre.

It is a marriage that could see France reunited at last. Meanwhile in Puivert, an invitation has arrived for Minou Joubert and her family to attend this historic wedding in Paris in August.

But what Minou does not know is that the Joubert family's oldest enemy, Vidal, will also be there.

Nor that, within days of the marriage, on the eve of the Feast Day of St Bartholomew, Minou's family will be scattered to the four winds and one of her beloved children will have disappeared without trace . . . A breath-taking novel of revenge, persecution and loss, sweeping from Paris and Chartres to the City of Tears itself - the great refugee city of Amsterdam - this is a story of one family's fight to stay together, to survive and to find each other, against the devastating tides of history . . . Following on from the Sunday Times number one bestseller, The Burning Chambers, Kate Mosse's The City of Tears is the second thrilling historical epic in The Burning Chambers series, for fans of Ken Follett and Dan Brown. 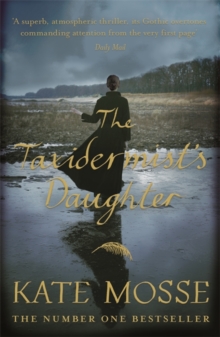 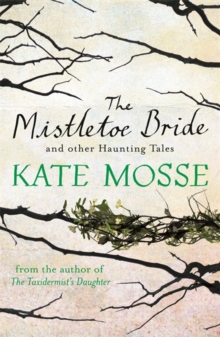 The Mistletoe Bride and Other Haunting... 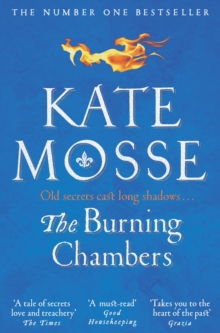 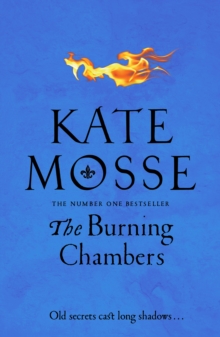 Also in the The Burning Chambers series 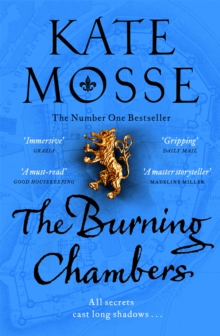