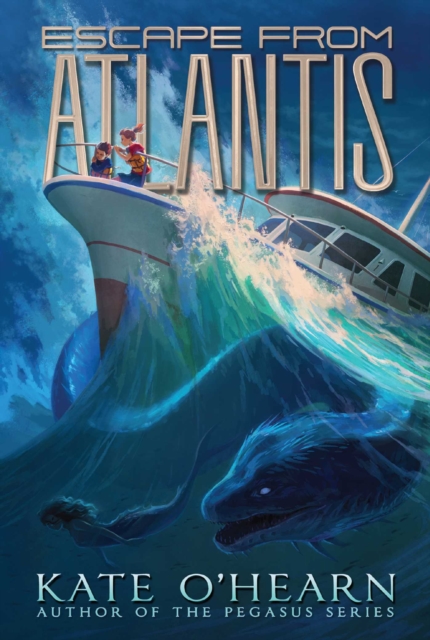 Part of the Atlantis series

From the author of the Pegasus series comes a spellbinding first book in a new fantasy series for fans of Rick Riordan and Shannon Messenger following two cousins whose summer vacation gets swept away by a storm that lands them on the lost island of Atlantis. The last way that Riley Evans wanted to spend spring break was studying whales on the family sailboat in the middle of the Bermuda Triangle.

With only her dad, aunt, and annoying cousin Alfie for company, she is so bored staring at the waves that she's starting to see mermaids between them.

But when their boat is capsized during a sudden storm, Riley finds more excitement than she bargained for as she and Alfie are washed ashore with neither of their parents in sight.

Where they've been shipwrecked is no deserted island, though. Atlantis is a place beyond imagination, inhabited by both people and incredible creatures ranging from unicorns and gargoyles to talking animals.

But not everyone welcomes the cousins' arrival, and beneath the wonder of this mythical land lurk dangerous secrets-something strange is happening to the inhabitants.

What Riley wants more than anything is to find her father and go home.

But the closer she gets to this goal, the more the islanders seem determined to keep her from reaching it. As Riley and Alfie unravel the mystery of Atlantis and its most terrifying part, the Forbidden Zone, they realize that the clock is ticking.

If they can't learn what happened to their parents and find a way off the island soon, it may be too late to leave. 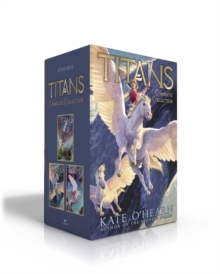 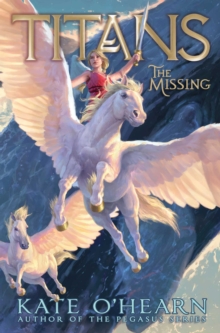 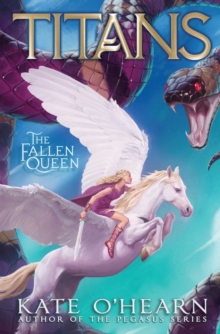 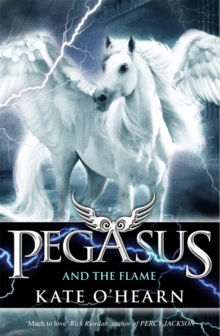 Pegasus and the Flame

Also in the Atlantis series  |  View all 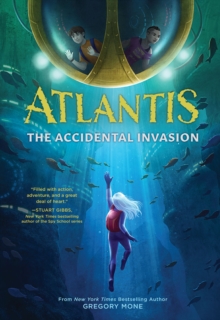 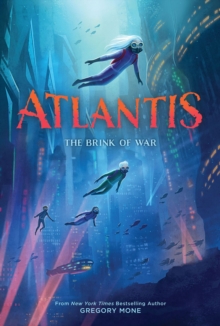 Atlantis: The Brink of War (Atlantis... 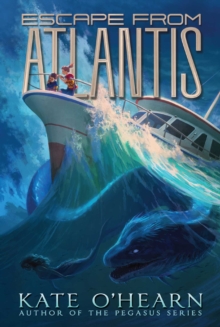 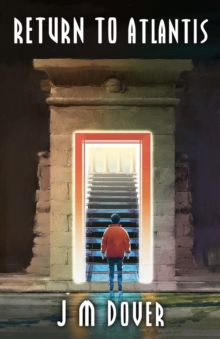