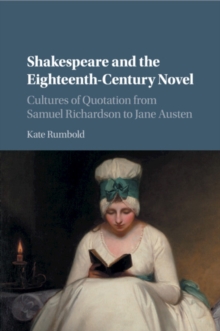 Shakespeare and the Eighteenth-Century Novel : Cultures of Quotation from Samuel Richardson to Jane Austen Paperback / softback

The eighteenth century has long been acknowledged as a pivotal period in Shakespeare's reception, transforming a playwright requiring 'improvement' into a national poet whose every word was sacred.

Scholars have examined the contribution of performances, adaptations, criticism and editing to this process of transformation, but the crucial role of fiction remains overlooked.

Shakespeare and the Eighteenth-Century Novel reveals for the first time the prevalence, and the importance, of fictional characters' direct quotations from Shakespeare.

Quoting characters ascribe emotional and moral authority to Shakespeare, redeploy his theatricality, and mock banal uses of his words; by shaping in this way what is considered valuable about Shakespeare, the novel accrues new cultural authority of its own.

Shakespeare underwrites, and is underwritten by, the eighteenth-century novel, and this book reveals the lasting implications for both of their reputations.

Also by Kate Rumbold   |  View all 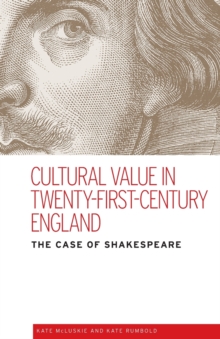 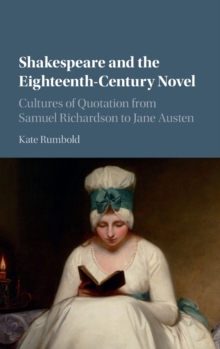 Shakespeare and the Eighteenth-Century... 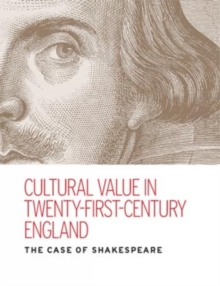 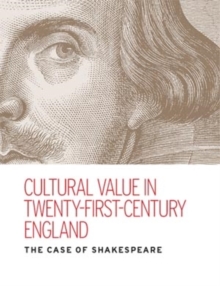