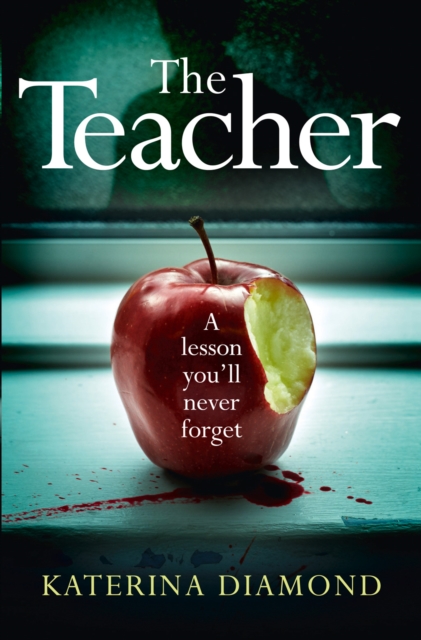 The Teacher : A Shocking and Compelling New Crime Thriller - Not for the Faint-Hearted! Paperback

`A terrific story, originally told. All hail the new Queen of Crime!' HEAT`A web of a plot that twists and turns and keeps the reader on the edge of their seat.

This formidable debut is a page-turner, but don't read it before bed if you're easily spooked!' SUNYou think you know who to trust?

You're wrong ...The body of the head teacher of an exclusive Devon school is found hanging from the rafters in the assembly hall.Hours earlier he'd received a package, and only he could understand the silent message it conveyed.

It meant the end.As Exeter suffers a rising count of gruesome deaths, troubled DS Imogen Grey and DS Adrian Miles must solve the case and make their city safe again.But as they're drawn into a network of corruption, lies and exploitation, every step brings them closer to grim secrets hidden at the heart of their community.And once they learn what's motivating this killer, will they truly want to stop him?SMART.

GRIPPING. GRUESOME.This is a psychological crime thriller in a class of its own.WARNING: Most definitely *not* for the faint-hearted!

Also by KATERINA DIAMOND  |  View all 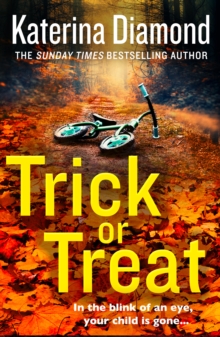 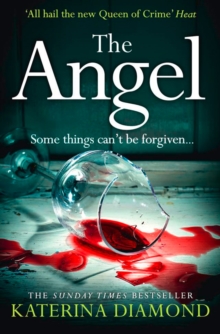 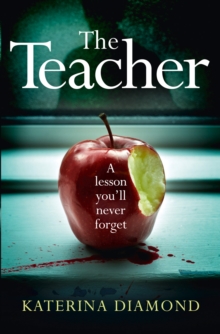 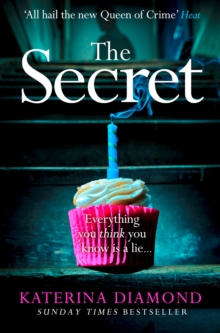