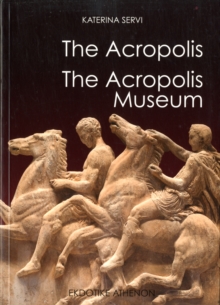 One of the most important monuments of human civilisation and the new architectural jewel of Athens are both presented through informative, easy to read texts in a fully illustrated edition with colour representations and detailed site plans.

This brand new book begins with a look at the history of Athens and the Acropolis.

Starting at prehistoric times, this historical overview describes the town's development, from a quite modest Mycenaean settlement to one of the most powerful city-states of the classical era, the one that gave birth to democracy and theatre, and then its downfall to a small, provincial fortified town of the Byzantine Empire.

At the same time, the reader can follow the historical steps of the Acropolis itself, originally a fort, which was transformed to the most glamorous shrine of the city, only to become a fort again, after the end of the ancient world.

Then, there is a short account of the Athenian myths, especially the ones concerning the town's patron deity, Athena. After discovering the exciting past of the town and the sacred rock, the reader will get to know the temples, buildings in general, that were constructed at the top of the Acropolis during the archaic and classical era of Greece.

Parthenon, the masterpiece of Pheidias, Iktinos and Kallikratis is, of course, the highlight, but there were other important and architecturally innovative structures there, such as the Propylaea and the Erechtheion.

This part of the book gives a very good idea of how the ancient hill looked, with all its buildings and its uncountable offerings: statues that ancient Athenians were bringing to their goddess Athena as a present.

Then, the reader will have the chance to learn everything about the very important south slope of the Acropolis, with the famous theatre of Dionysus, and enjoy an imaginary walk at the north and east slopes of the ancient rock. The second part of the book is devoted to the admittedly impressive new Acropolis Museum.

The reader can "navigate" through the different levels of the museum exhibition, using the book as a guide which gives interesting information and highlights the most important exhibits. "Moschoforos", the Kore of the Acropolis, the Caryatids, Parthenon's frieze are only a few of the ancient pieces of art that this book presents, through captivating pictures and texts.

In conclusion, The Acropolis, the New Acropolis Museum is a valuable reading for all those who want to explore and understand one of the major archaeological sites of the world and it's brand new Museum. 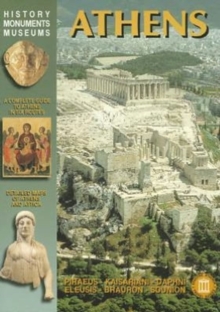 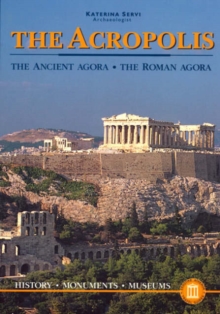 The Acropolis - The Ancient Agora - The... 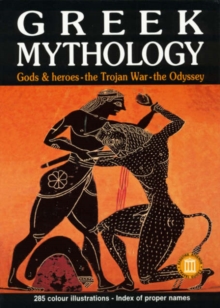