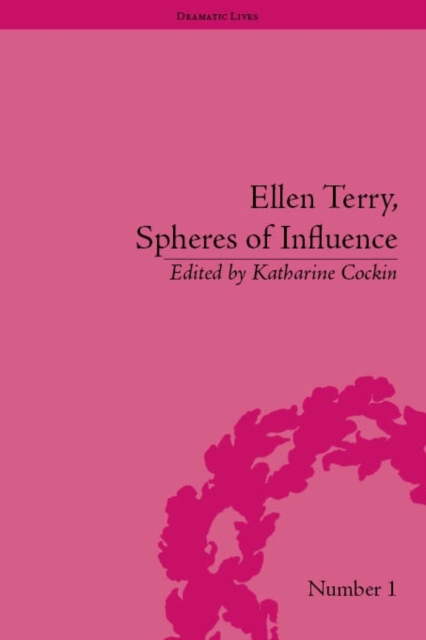 Part of the Dramatic Lives series

Ellen Terry (1847-1928) was one of the most memorable performers on the British stage and she inspired some of the greatest artists of her day.

But the familiarity of Terry to the world of the nineteenth-century theatre may to some extent have obscured some of the more contradictory and modern aspects of her approach to her work and life. The archival repositories on Ellen Terry are numerous and widespread.

This physical obstacle, together with the fact of her prolific epistolary output and the hitherto uncatalogued state of her own archive, has rendered many questions frustratingly unanswered.

This collection of essays tackles some of these challenges and explores the spheres of influence of the Victorian actress.

Also in the Dramatic Lives series  |  View all 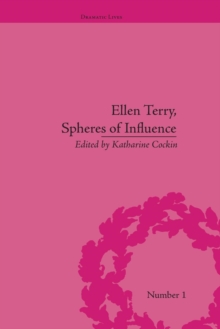 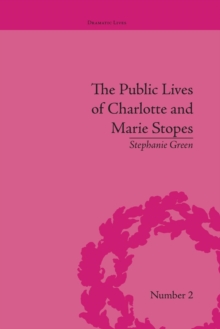 The Public Lives of Charlotte and Marie... 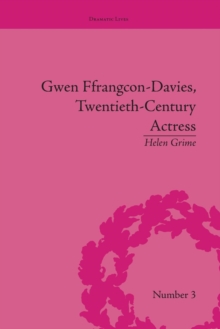 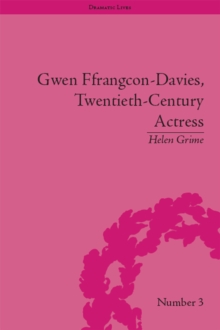