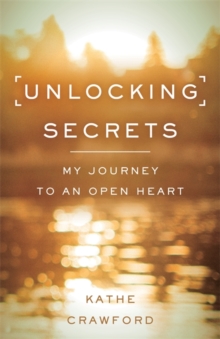 Unlocking Secrets : My Journey to an Open Heart Paperback / softback

Kathe Crawford was barely 31 years old and the mother of two young children when she and her husband received devastating news-information that they agreed to keep secret from everyone in their lives, including their families.

As the years passed, this secret weighed heavily on Crawford, even more so as she continued to respect her husband's wishes for more than 20 years after his death. Raising two sons as a single parent, Crawford was determined to build a successful career and a stable home.

But this proved increasingly difficult as her secret became an exhausting facade.

For so many years, survival had meant hiding the one thing that she thought would harm herself and her family the most.

But when she could no longer maintain the protective wall around her heart, she discovered a deeper legacy of keeping secrets that she had inherited from her parents.

The only way to heal would be to open herself to her heart and then to allow others to see her as she was, without secrets and without pretence.

In her debut memoir, Crawford shares her spiritual journey from hiding in the shadows of her secrets to embracing the light of absolute authenticity, learning that self-love is perhaps the most important love story of all. 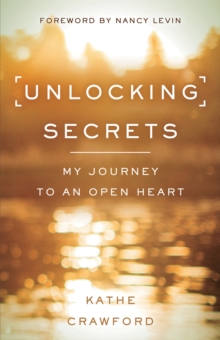