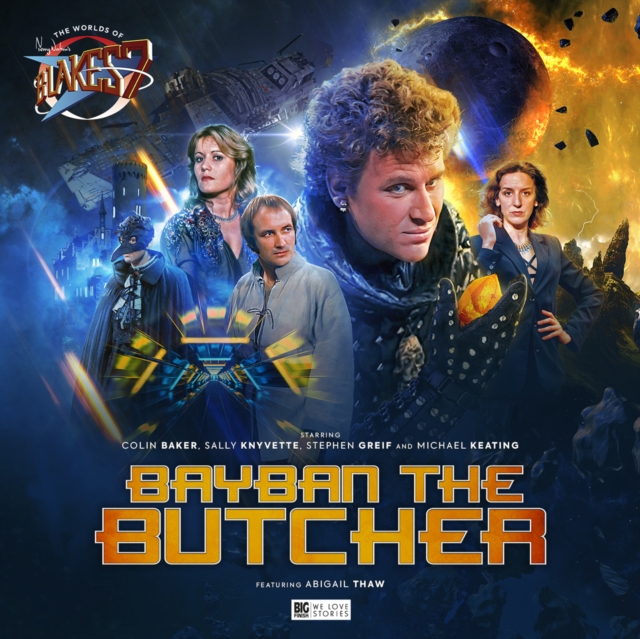 The Worlds of Blake's 7 - Bayban the Butcher CD-Audio

Part of the The Worlds of Blake's 7 series

Somehow, his career also survived that fatal encounter with them. Bayban isn't the forgiving type. Jenna, Vila and even Travis are about to learn that they don't call him the Butcher for nothing.

Contains three stories:1. Conscience by Katherine Armitage. Captain Jenna Stannis and her smuggler crew accept a job to help the people of Samana.

Easy work, fast turnaround, quick profit. But a new, rival captain is interfering in the supply chain. And Bayban doesn't care who gets hurt in the process. 2. The Butcher's Wife by Lizzie Hopley. Desperate after escaping certain death, Bayban plans to pair up with a princess and usurp the wealthy planet Arl - unless another secretive visitor prevents him. Bayban and Travis are both survivors. The question is whether Arl can survive the pair of them. 3. Vengeance Games by Lizbeth Myles. Bayban is in the mood for settling debts. He's hunting down his old enemies - literally. All the better if he can make a profit from the game. 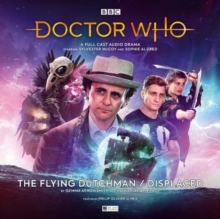 Doctor Who The Monthly Adventures #268...

Also in the The Worlds of Blake's 7 series 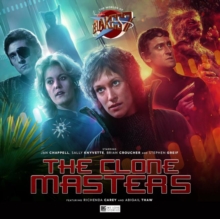