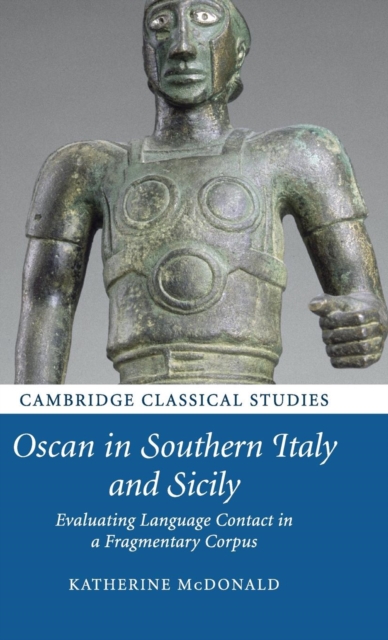 In pre-Roman Italy and Sicily, dozens of languages and writing systems competed and interacted, and bilingualism was the norm.

Using frameworks from epigraphy, archaeology and the sociolinguistics of language contact, this book explores the relationship between Greek and Oscan, two of the most widely spoken languages in the south of the peninsula.

She demonstrates that genre and domain are critical to understanding where and when Greek was used within Oscan-speaking communities, and how ancient bilinguals exploited the social meaning of their languages in their writing.

This book also offers a cutting-edge example of how to build the fullest possible picture of bilingualism in fragmentary languages across the ancient world.

Also in the Cambridge Classical Studies series  |  View all 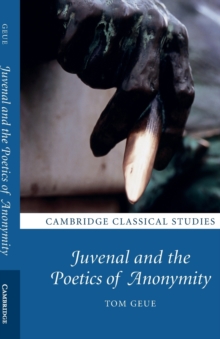 Juvenal and the Poetics of Anonymity 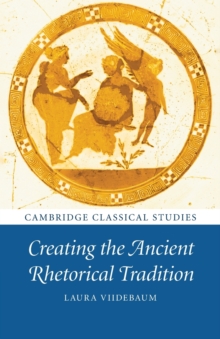 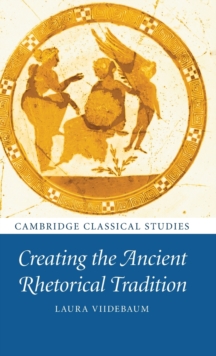 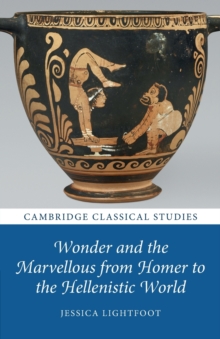 Wonder and the Marvellous from Homer to...