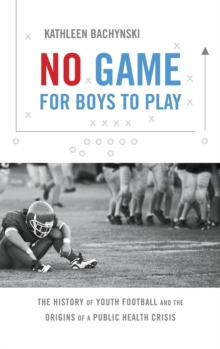 No Game for Boys to Play : The History of Youth Football and the Origins of a Public Health Crisis Hardback

Part of the Studies in Social Medicine series

From the untimely deaths of young athletes to chronic disease among retired players, roiling debates over tackle football have profound implications for more than one million American boys-some as young as five years old-who play the sport every year.

In this book, Kathleen Bachynksi offers the first history of youth tackle football and debates over its safety.

In the postwar United States, high school football was celebrated as a "moral" sport for young boys, one that promised and celebrated the creation of the honorable male citizen.

Even so, Bachynski shows that throughout the twentieth century, coaches, sports equipment manufacturers, and even doctors were more concerned with "saving the game" than young boys' safety-even though injuries ranged from concussions and broken bones to paralysis and death.

By exploring sport, masculinity, and citizenship, Bachynski uncovers the cultural priorities other than child health that made a collision sport the most popular high school game for American boys.

These deep-rooted beliefs continue to shape the safety debate and the possible future of youth tackle football. 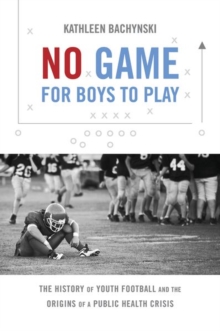 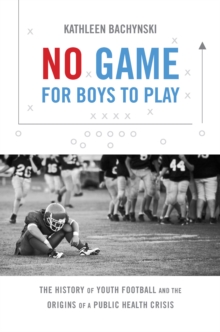 Also in the Studies in Social Medicine series   |  View all 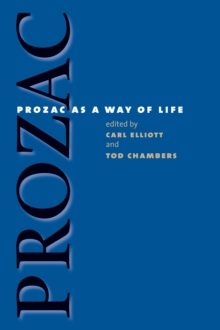 Prozac as a Way of Life 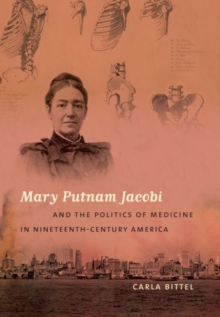 Mary Putnam Jacobi and the Politics of...