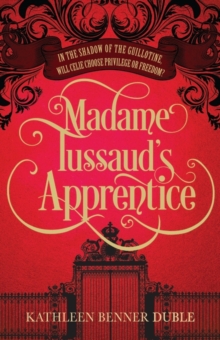 Celie Rousseau is a talented young artist who, along with her partner Algernon, resorts to petty thieving on the streets of Paris to survive.

It is 1789: rumours of rebellion against the monarchy are starting to spread in the capital, and the two of them get involved in the idealistic revolutionary fervour.

But when she is caught stealing from the brother of the King himself, Celie is saved only thanks to her drawing skills and the intercession of Marie Tussaud, the famous waxworks artist and a favourite at the French court, who decides to employ her. Suddenly Celie finds herself whisked away from the tumult of Paris to the safety and opulence of Versailles.

This raises a difficult moral dilemma for the young lady who had until recently dreamt of overthrowing the very people who now treat her with kindness: should she compromise her ideals and risk losing Algernon - whom she loves - or should she stay true to the cause of the poor and the revolution? 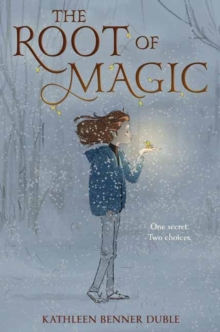 The Root of Magic 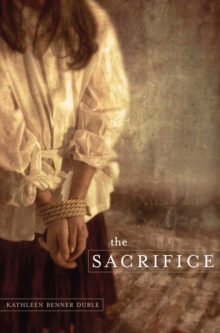