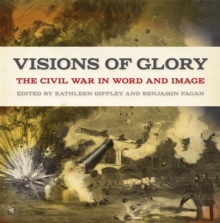 Visions of Glory : The Civil War in Word and Image Hardback

Visions of Glory brings together twenty-two images and twenty-two brisk essays, each essay connecting an image to the events that unfolded during a particular year of the Civil War.

The book focuses on a diverse set of images that include a depiction of former slaves whipping their erstwhile overseer distributed by an African American publisher, a census graph published in the New York Times, and a cutout of a child's hand sent by a southern mother to her husband at the front.

The essays in this collection reveal how wartime women and men created both written accounts and a visual register to make sense of this pivotal period. The collection proceeds chronologically, providing a nuanced history by highlighting the multiple meanings an assorted group of writers and readers discerned from the same set of circumstances.

In so doing, this volume assembles contingent and fractured visions of the Civil War, but its differing perspectives also reveal a set of overlapping concerns.

A number of essays focus in particular on African American engagements with visual culture.

The collection also emphasizes the role that women played in making, disseminating, or interpreting wartime images.

While every essay explores the relationship between image and word, several contributions focus on the ways in which Civil War images complicate an understanding of canonical writers such as Emerson, Melville, and Whitman.

Also in the UnCivil Wars Series series   |  View all 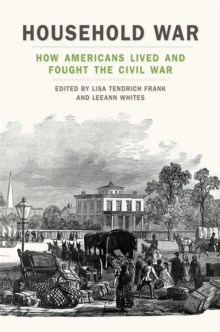 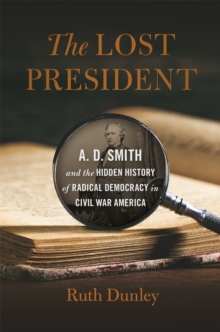 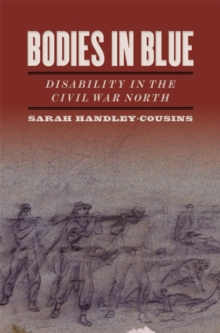 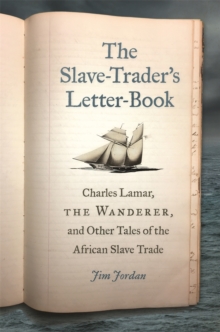