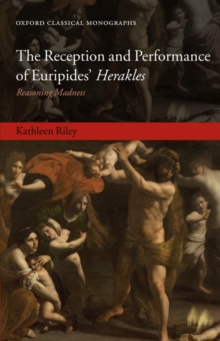 The Reception and Performance of Euripides' Herakles : Reasoning Madness Hardback

Euripides' Herakles, which tells the story of the hero's sudden descent into filicidal madness, is one of the least familiar and least performed plays in the Greek tragic canon.

Kathleen Riley explores its reception and performance history from the fifth century BC to AD 2006.

Her focus is upon changing ideas of Heraklean madness, its causes, its consequences, and its therapy.

Writers subsequent to Euripides have tried to 'reason' or make sense of themadness, often in accordance with contemporary thinking on mental illness. She concurrently explores how these attempts have, in the process, necessarily entailed redefining Herakles' heroism. Riley demonstrates that, in spite of its relatively infrequent staging, the Herakles has always surfaced in historically charged circumstances - Nero's Rome, Shakespeare's England, Freud's Vienna, Cold-War and post-9/11 America - and has had an undeniable impact on the history of ideas.

As an analysis of heroism in crisis, a tragedy about the greatest of heroes facing an abyss of despair but ultimately finding redemption through human love and friendship, the play resonates powerfullywith individuals and communities at historical and ethical crossroads.

Also by Kathleen Riley   |  View all 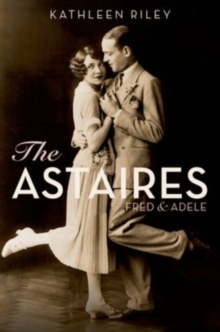 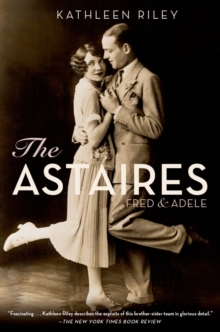 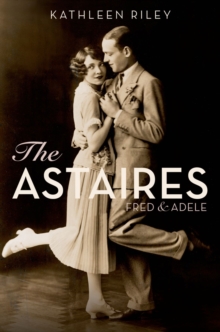 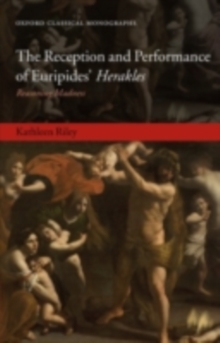 The Reception and Performance of...

Also in the Oxford Classical Monographs series   |  View all 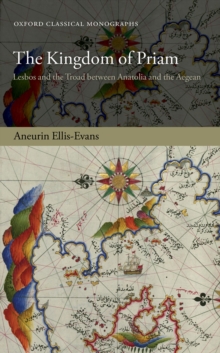 The Kingdom of Priam 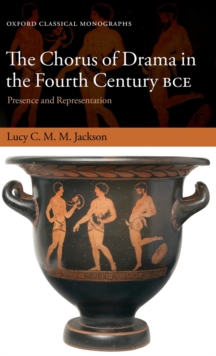 The Chorus of Drama in the Fourth... 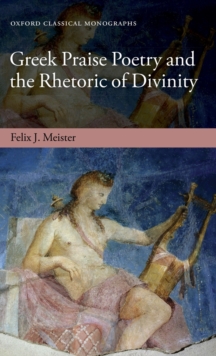 Greek Praise Poetry and the Rhetoric of... 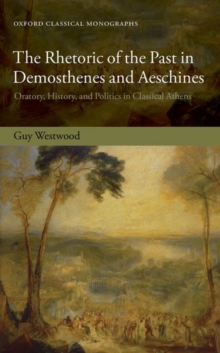 The Rhetoric of the Past in Demosthenes...