Rescue excavations were carried out along the terrace north of Ancient Corinth by Henry Robinson, the director of the Corinth Excavations, and the American School of Classical Studies at Athens on behalf of the Greek Archaeological Service, in 1961 and 1962.

They revealed 70 tile graves, limestone sarcophagi, and cremation burials (the last are rare in Corinth before the Julian colony), and seven chamber tombs (also rare before the Roman period).

The burials ranged in date from the 5th century B.C. to the 6th century A.D., and about 240 skeletons were preserved for study.

This volume publishes the results of these excavations and examines the evidence for changing burial practices in the Greek city, Roman colony, and Christian town. Documented are single graves and deposits, the Robinson "Painted Tomb," two more hypogea, and four built chamber tombs.

The author further explores the architecture of the chamber tombs as well as cemeteries, burial practices, and funeral customs in ancient Corinth.

One appendix addresses a Roman chamber tomb at nearby Hexamilia, excavated in 1937; the second, by David Jordan, the lead tablets from a chamber tomb and its well. 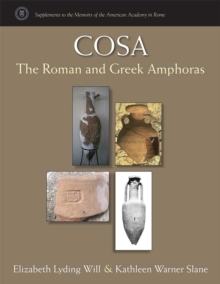 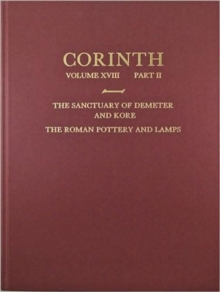 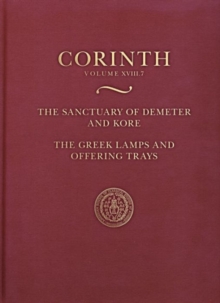 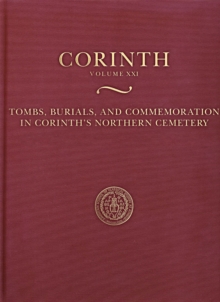 Also in the Corinth series   |  View all

The South Stoa and Its Roman Successors

The Southeast Building, the Twin... 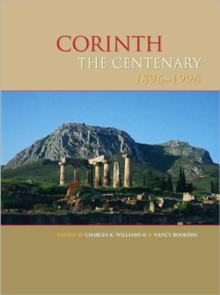 Archaic Corinthian Pottery and the...