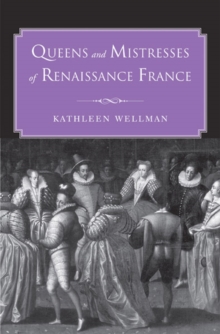 This book tells the history of the French Renaissance through the lives of its most prominent queens and mistresses, beginning with Agnes Sorel, the first officially recognized royal mistress in 1444; including Anne of Brittany, Catherine de Medici, Anne Pisseleu, Diane de Poitiers, and Marguerite de Valois, among others; and concluding with Gabrielle d'Estrees, Henry IV's powerful mistress during the 1590s. Wellman shows that women in both roles-queen and mistress-enjoyed great influence over French politics and culture, not to mention over the powerful men with whom they were involved.

The book also addresses the enduring mythology surrounding these women, relating captivating tales that uncover much about Renaissance modes of argument, symbols, and values, as well as our own modern preoccupations. 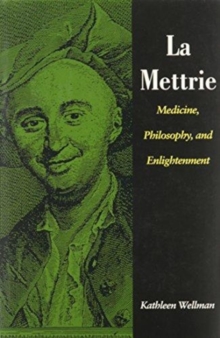 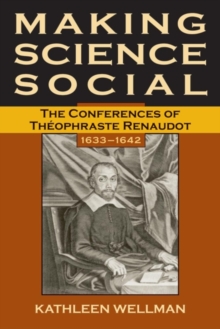