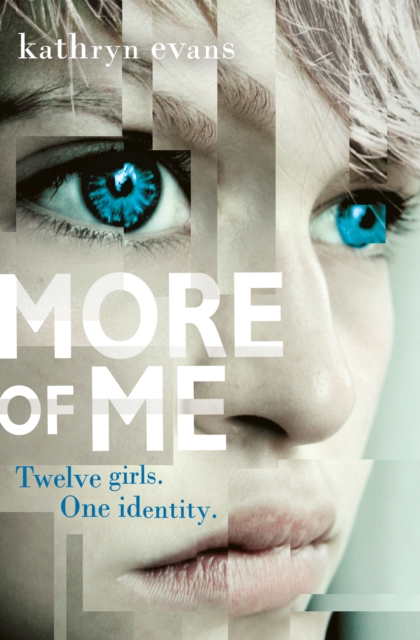 More of Me Paperback / softback

But at home she hides an impossible secret. Eleven other Tevas. Because once a year, Teva separates into two, leaving a younger version of herself stuck at the same age, in the same house... watching the new Teva live the life that she'd been living.

But as her seventeenth birthday rolls around, Teva is determined not to let it happen again.

She's going to fight for her future. Even if that means fighting herself. 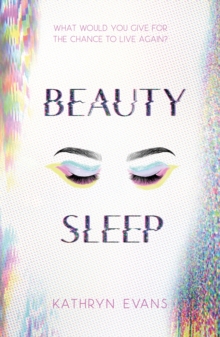