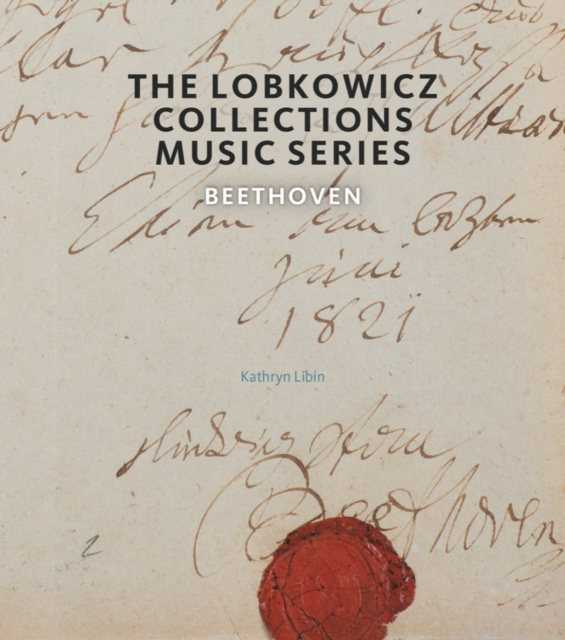 The Lobkowicz Collections rank among the oldest and largest privately owned collections of art, music and archival documents in Central Europe.

Among the many musicians whose music played an important role in the life of the Lobkowicz family was Ludwig van Beethoven.

The second volume of The Lobkowicz Collections Music Series explores intersections between the composer and one aristocratic household over the course of two decades.

Preserved in The Lobkowicz Collections are original manuscripts of significant works by Beethoven, many containing the composer's own corrections, which were used by musicians in early performances.

Some of these works were dedicated by Beethoven to Franz Joseph Maximilian, 7th Prince Lobkowicz. 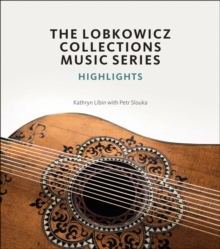