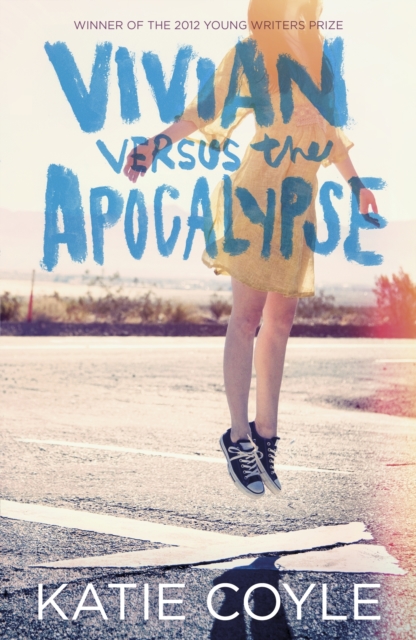 Vivian Versus the Apocalypse Paperback / softback

Putting the cult back in cult fiction, this is a darkly witty and sharply questioning debutA chilling vision of a contemporary USA where the sinister Church of America is destroying lives.

Our cynical protagonist, sixteen-year-old Vivian Apple, is awaiting the fated 'Rapture' - or rather the lack of it.

Her evangelical parents have been in the Church's thrall for too long, and she's looking forward to getting them back.

Except that when Vivian arrives home the day after the supposed 'Rapture', her parents are gone.

All that is left are two holes in the ceiling... Viv is determined to carry on as normal, but when she starts to suspect that her parents might still be alive, she realises she must uncover the truth.

Joined by Peter, a boy claiming to know the real whereabouts of the Church, and Edie, a heavily pregnant Believer who has been 'left behind', they embark on a road trip across America.

Encountering freak weather, roving 'Believer' gangs and a strange teenage group calling themselves the 'New Orphans', Viv soon begins to realise that the Rapture was just the beginning. 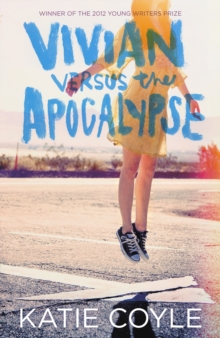 Vivian Versus the Apocalypse 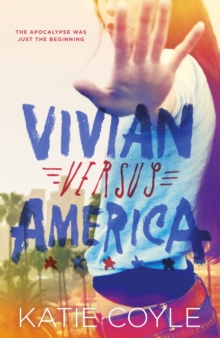