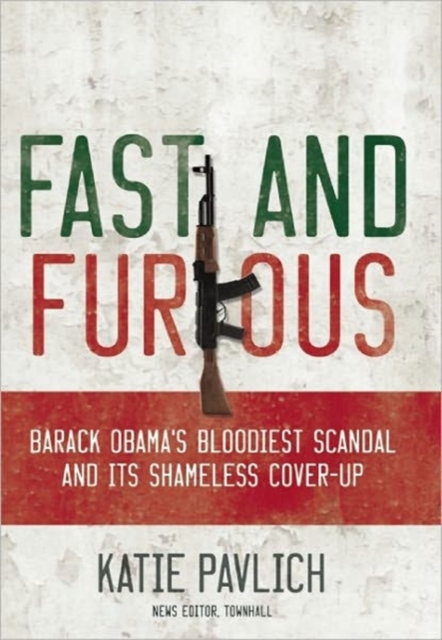 A bloody scandal and its shameless cover-up: No scandal is more threatening to the Obama administration than Operation Fast and Furious.

While other scandals involve money, Fast and Furious involves lives, including that of Border Patrol Agent Brian Terry, gunned down with a weapon that the federal government put in the hands of Mexico's narco-terrorists. As shocking as Operation Fast and Furious was--and this book explains, in chilling detail, just what this operation conducted by the ATF, under the supervision of the Justice Department, entailed--equally appalling is the blatant cover-up of wrongdoing by the Obama administration. 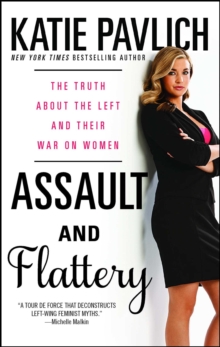