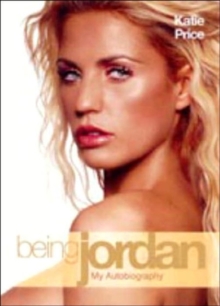 Jordan is one of the most notorious celebrities in Britain today.

Daily Mirror Editor, Piers Morgan, described her as 'The biggest driver of sales of tabloid newspapers in the country.' A top glamour model since the age of 16, she was an instant hit as a Page 3 girl, was the F1 Jordan team mascot for four years and even spent 3 weeks with Hugh Hefner at the Playboy mansion!

Yet behind the glamorous party girl is the real Jordan - Katie Price - single mum and accomplished horsewoman who is more at home in her combat trousers than posing in her G-string.

Much has been written about Jordan in the press but here, for the first time, is the real story of Katie in her own words.

She reveals the full stories behind her turbulent youth, her traumatic relationship with footballer Dwight Yorke, her heartbreak over a top Formula One driver and her battle to cope with her son's blindness and diabetes, and her own fight against cancer. 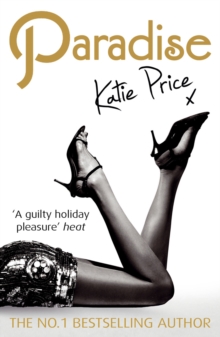 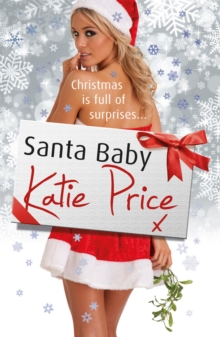 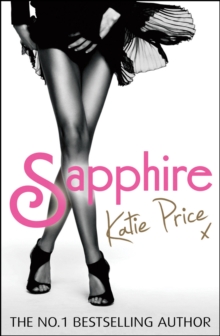 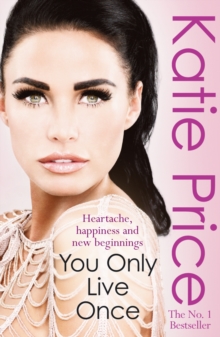 You Only Live Once