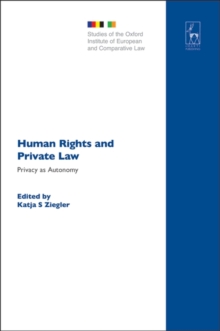 Privacy today is much debated as an individual's right against real or feared intrusions by the state, as exemplified by proposed identity cards and surveillance measures in the United Kingdom.

In contrast, invasions of privacy by private individuals or bodies tend to arouse less concern.

This book attempts to fill the gap by looking at the horizontal application of human rights after Douglas v Hello, Campbell v MGN and Caroline von Hannover v Germany.

It provides a conceptual and theoretical framework and also considers specific particularly sensitive areas of law relating to privacy protection, such as intellectual property, employment and media law.

It provides comparative perspectives by relating Article 8 of the European Convention on Human Rights, which serves as a focal point, to UK, Dutch, German and European Communities law.

Several common threads are revealed running across jurisdictions and different areas of law and aspects of privacy. The most notable is the definition of privacy in terms of the autonomy of the individual, a notion associated with the liberal state in the classic sense but now acquiring more content as a human right also linked to ideas of social justice. 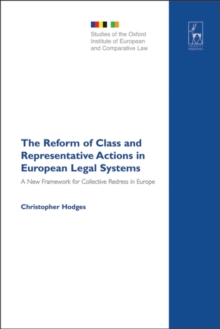 The Reform of Class and Representative... 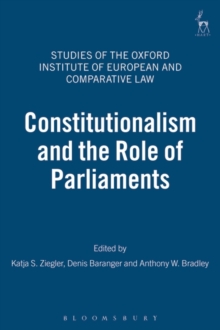 Constitutionalism and the Role of... 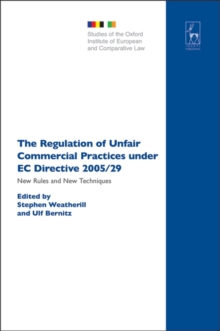 The Regulation of Unfair Commercial... 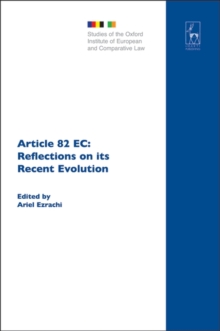