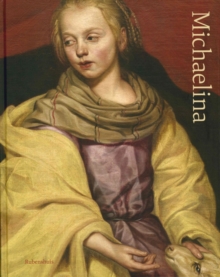 For a variety of reasons, the female artists of the early-modern period who had the opportunity to pursue an artistic career can be counted on the fingers of one hand.

So it is hardly surprising that until recently even connoisseurs of painting were unfamiliar with the name Michaelina Wautier.

This is the first book about this forgotten painter, many of whose works were once ascribed to better-known male contemporaries. Michaelina Wautier was born in Mons but pursued a career in Brussels, in the courtly circle around Leopold Wilhelm, governor of the Habsburg Netherlands.

The archduke himself acquired several of her works, which, with the rest of his renowned collection, ended up in Vienna's Kunsthistorisches Museum. About thirty paintings survive that can be identified as Michaelina's. 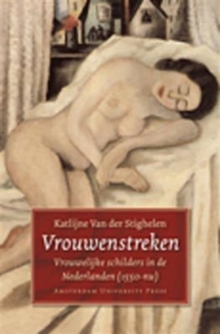