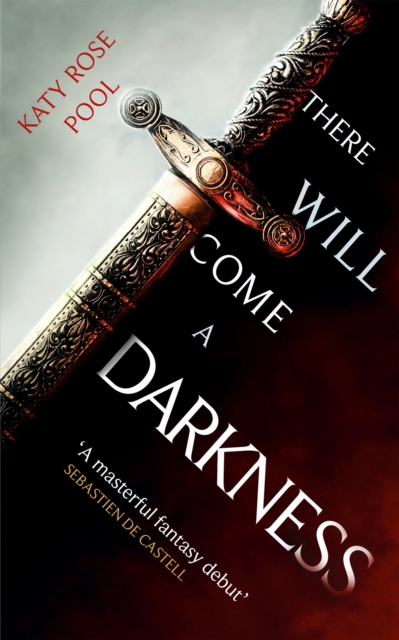 There Will Come a Darkness : Book One of The Age of Darkness Paperback / softback

Part of the Age of Darkness series

FIVE LIVES STAND IN ITS WAY. For generations, the Seven Prophets guided humanity - until they disappeared, one hundred years ago. They left behind a secret prophecy, foretelling an Age of Darkness and the birth of a new Prophet who could be the world's salvation . . . or the cause of its destruction. As a dark new power rises, five souls are set on a collision course that will determine the fate of their world:A prince exiled from his kingdomA ruthless killer known as the Pale HandA once-faithful leader torn between his duty and his heartA reckless gambler with the power to find anything or anyoneAnd a dying girl on the verge of giving upOne of them - or all of them - could break the world.

Will they be saviour or destroyer?Leigh Bardugo's Six of Crows meets Kristin Cashore's Graceling in this showstopping debut YA fantasy from Katy Rose Pool. 'Unforgettable . . . feels both utterly original and like the best of classic fantasy' Tasha Suri, author of Empire of Sand'Katy Rose Pool combines lovable characters, a gorgeously tangible world and an intricate puzzle-box plot to create a story that will pull you inexorably toward the explosive end' Sarah Holland 'A well-crafted, surprising and gripping start to a new trilogy' Kirkus 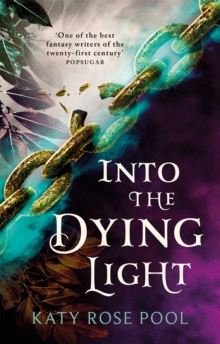 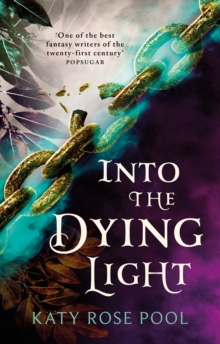 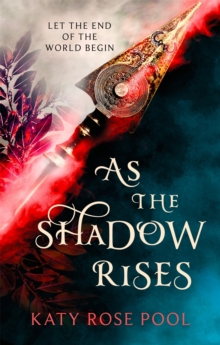 As the Shadow Rises 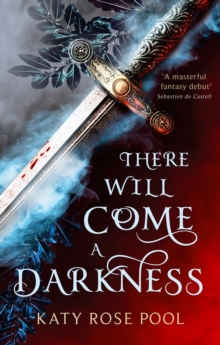 There Will Come a Darkness

Also in the Age of Darkness series  |  View all

As the Shadow Rises

There Will Come a Darkness