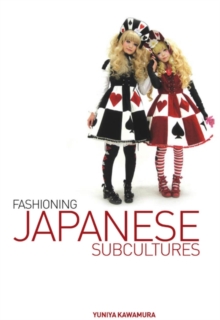 Western fashion has been widely appreciated and consumed in Tokyo for decades, but since the mid-1990s Japanese youth have been playing a crucial role in forming their own unique fashion communities and producing creative styles which have had a major impact on fashion globally.

Geographically and stylistically defined, subcultures such as Lolita in Harajuku, Gyaru and Gyaru-o in Shibuya, Age-jo in Shinjuku, and Mori Girl in Kouenji, reflect the affiliation and identities of their members, and have often blurred the boundary between professionals and amateurs for models, photographers, merchandisers and designers.

Based on insightful ethnographic fieldwork in Tokyo, Fashioning Japanese Subcultures is the first theoretical and analytical study on Japan's contemporary youth subcultures and their stylistic expressions. It is essential reading for students, scholars and anyone interested in fashion, sociology and subcultures. 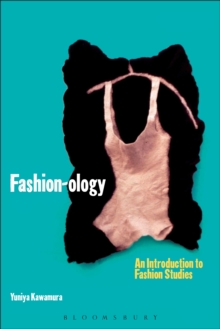 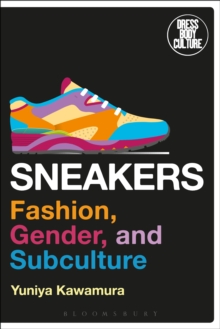 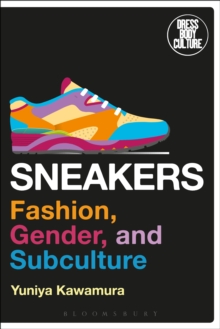 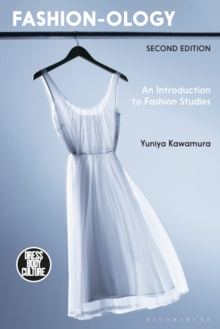