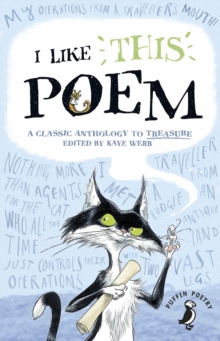 Part of the Puffin Poetry series

I LIke This Poem is a classic collection of children's poems from Puffin Books. Highwaymen and naughty children, sharks and baboons, the Snitterjipe and the Jabberwocky, all have their part to play. Each and every poem in this treasure chest of family favourites was chosen by a child for other children. With poems from William Wordsworth and Christina Rosetti to Roald Dahl and Michael Rosen, there really is something for everyone.

Classics to savour and new favourites to discover!This is a classic anthology to treasure forever. Kaye Webb became Editor of Puffin Books in 1961. During the 1960s and 1970s her instinct and flair resulted in the addition of many outstanding titles to the Puffin list, and in 1967 she launched the highly successful Puffin Club, now the Puffin Book Club.

She was widely known for her remarkable contribution to children's books, and was awarded the MBE in 1974.

She retired from Puffin 1979, but continued her involvement with children's books.

Also in the Puffin Poetry series   |  View all 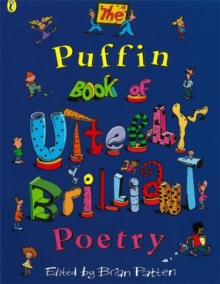 The Puffin Book of Utterly Brilliant... 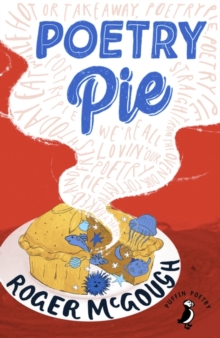 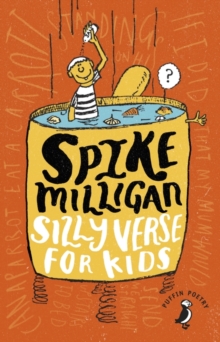 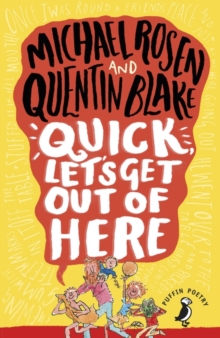 Quick, Let's Get Out of Here