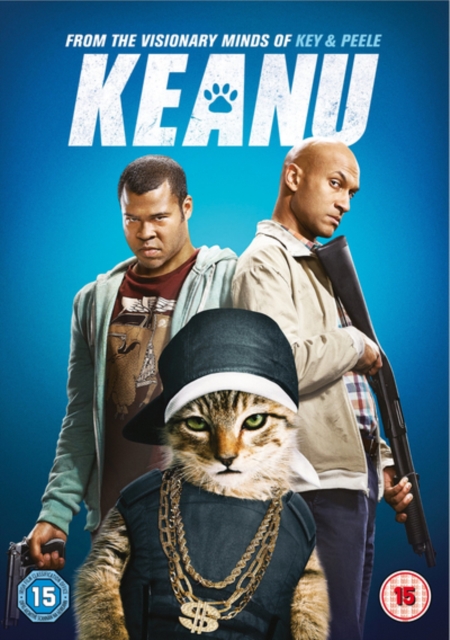 Keegan-Michael Key and Jordan Peele star in this action comedy as cousins who go on a dangeous quest to save a stolen kitten.

Rell (Peele) is feeling down after breaking up with his girlfriend but is cheered up by the appearance of a kitten who he takes in and names Keanu.

However, when he and his cousin Clarence (Key) are out at the cinema one evening, Rell's home is broken into and they return to find Keanu missing.

Their search for the kitten leads them to Cheddar (Method Man), the head of local gang the 17th St.

Blips who mistakes Rell and Clarence for assassins known as the Allentown Boys.

In order to get Keanu back the cousins find themselves agreeing to become involved in a Blips drug deal.

Their situation gets even more precarious when they come face-to-face with the real Allentown Boys... 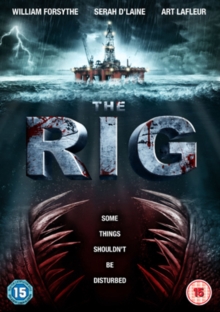