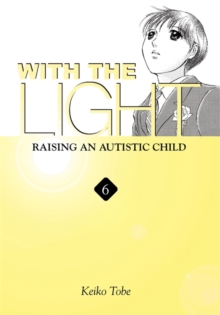 With the Light... Vol. 6 : Raising an Autistic Child Paperback / softback

Hikaru is in Junior High School now, and he takes the community bus to get to school.

For now, Sachiko needs to go with him everyday... Even though Hikaru is pretty much capable to ride the bus, there are still problems to deal with.

Sometimes Hikaru gets upset because someone pushed the buzzer to stop first. Or there are days when he finds out that he can't sit down.

But these problems are nothing compared to what he did to a lady sitting next to him...he sniffed her hair and touched it, causing her to freak out and treat Hikaru like a pervert!Something that wasn't a problem when Hikaru was younger becomes a major problem as he grows taller than Sachiko.

How will Sachiko deal with this problem? A little hint from the Sunshine House gives her a creative idea to resolve it. 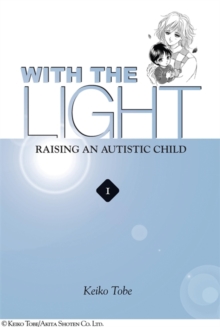 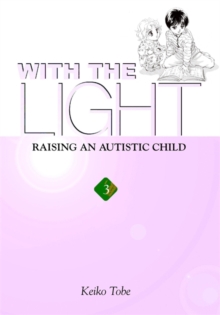 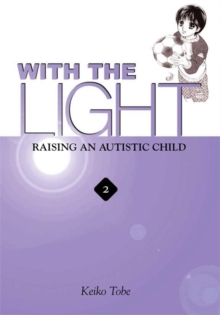