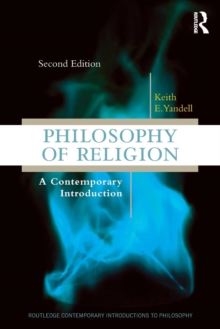 Part of the Routledge Contemporary Introductions to Philosophy series

Keith Yandell's Philosophy of Religion: A Contemporary Introduction was one of the first textbooks to explore the philosophy of religion with reference to religions other than Christianity.

This exciting new edition, much like its classic predecessor, is sure to be a classroom staple for undergraduate students studying philosophy of religion, as well as a comprehensive introductory read for anyone interested in the subject.

Also in the Routledge Contemporary Introductions to Philosophy series   |  View all 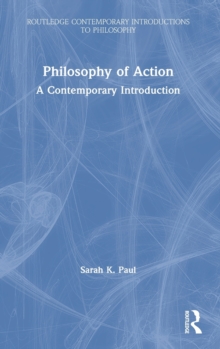 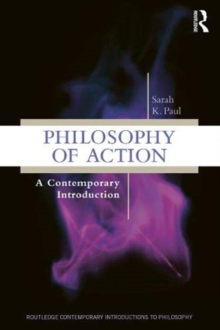