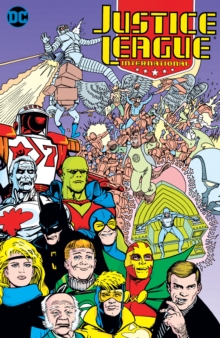 The world's greatest super-team, the Justice League, are Earth's greatest and last line of defence against all manner of world-threatening villains... assuming they don't wipe each other out first! Find out what happens when Batman, Superman and the rest of the gang face a galactic invasion fleet known as the Cluster, exchange harsh words with crazed bounty hunter Lobo and track Mister Miracle back to the hell planet that is Apokolips, and then battle yet another invasion fleet...because that's how they roll. 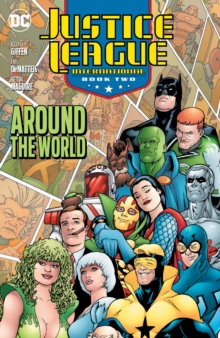 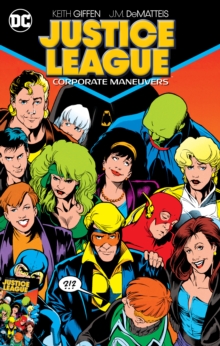 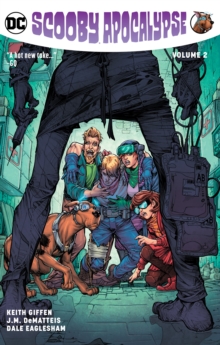 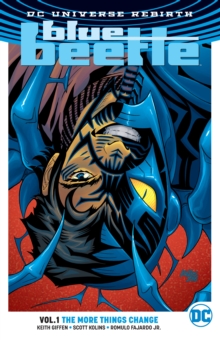