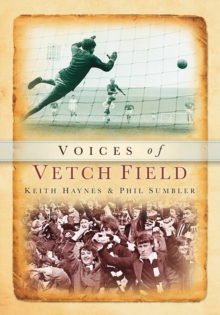 Since 1912, Swansea's football side, be they called Town or City, has touched the hearts of all who have walked through the Vetch Field gates.

This book contains the memories of some of those people.

It has always been a rollercoaster ride supporting the Swans.

The anecdotes within these covers recollect the 1924, 1949 and 2000 championship wins, the tremendous FA Cup win at Anfield in 1964 and the controversial semi-final exit against Preston a few weeks later when 20,000 Swans fans swelled the Birmingham crowd.

Fans recall the awful feeling of having to apply for re-election in 1975, Harry Griffiths, the arrival of John Toshack, those glory years when Swansea were at the very top of the football pyramid, going bust in 1985, the Wembley win in 1994 and the play-off final of 1997 - and of course, most recently, the celebrations at Rotherham in May 2000 when Swansea City captured the Division Three title.

These are stories containing passion, tragedy and humour, from Whittikar to Hollins, the history of Wales' premier club side is alive and recorded in this book.

Also by Keith Haynes   |  View all 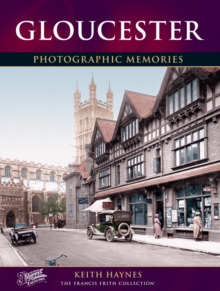 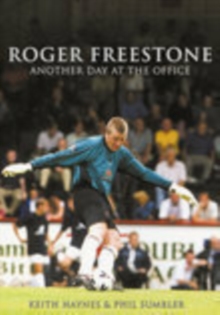 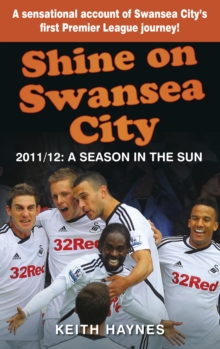 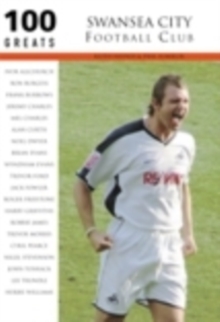