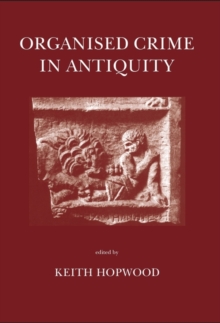 'What are states but large bandit bands, and what are bandit bands but small states?' So asked St Augustine, reflecting on the late Roman world.

Here nine original studies, by established historians of Greece, Rome and other ancient civilisations, explore the activities and the images of ancient criminal groups, comparing them closely and provocatively with the Greek and Roman government which the criminals challenged. 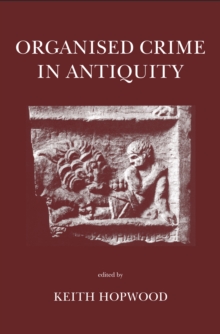