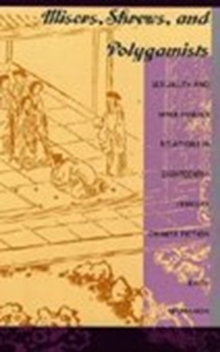 Having multiple wives was one of the mainstays of male privilege during the Ming and Qing dynasties of late imperial China.

Among these and other characters, the author explores the issues surrounding the practice of polygamy, the logic of its overvaluation of masculinity, and the nature of sexuality generally in Chinese society.

How does the man with many wives manage and justify his sexual authority?

Why and how might he escape or limit this presumed authority, sometimes to the point of portraying himself as abject before the shrewish woman?

How do women accommodate or coddle the man, or else oppose, undermine, or remold him? And in what sense does the man place himself lower than the spiritually and morally superior woman?

The most extensive English-language study of Chinese literature from the eighteenth century, this examination of polygamy will interest not only students of Chinese history, culture, and literature but also all those concerned with histories of gender and sexuality.

Also by Keith McMahon   |  View all 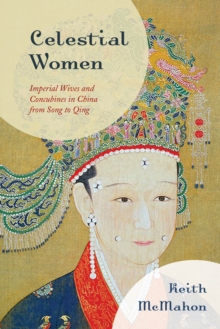 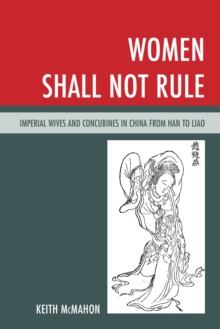 Women Shall Not Rule 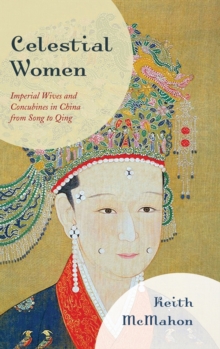 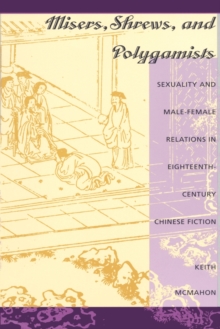