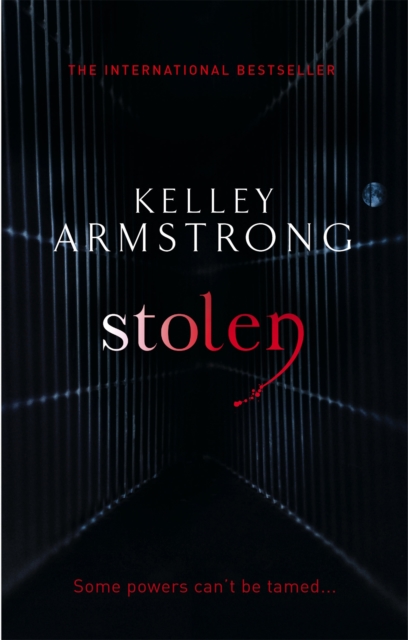 Stolen : Book 2 in the Women of the Otherworld Series Paperback / softback

Part of the Otherworld series

A taut, sensual thriller that grips from the first page.

Ten years ago she was transformed into a werewolf by her lover.

Her transformation makes her powerful. But in the wrong hands, it also makes her deadly. And now, just as she's coming to terms with it all, a group of scientists learns of her existence.

They're hunting her down, and Elena is about to run straight into their trap.

But they haven't reckoned on Elena's adoptive family, her Pack, who will stop at nothing to get her back.

They haven't reckoned on Elena, either. And that's a very big mistake ...

Also by Kelley Armstrong  |  View all 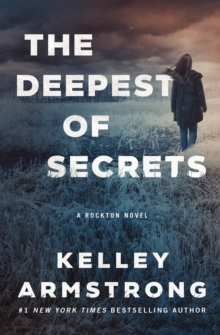 The Deepest of Secrets 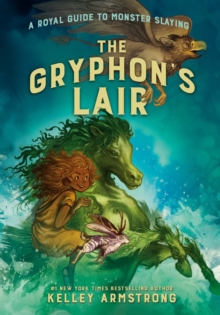 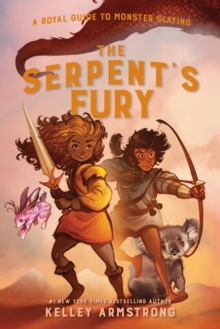 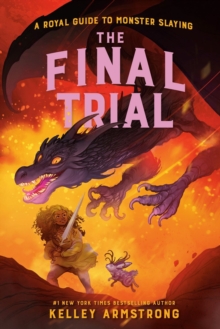 Also in the Otherworld series  |  View all 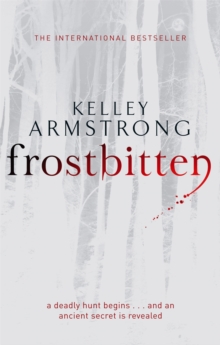 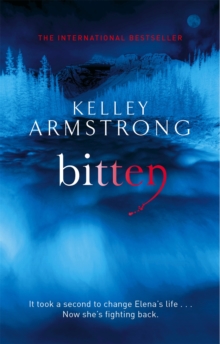 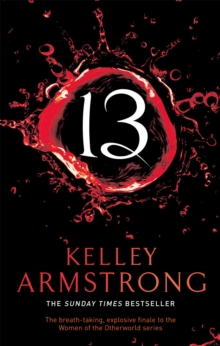 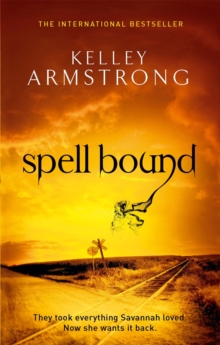