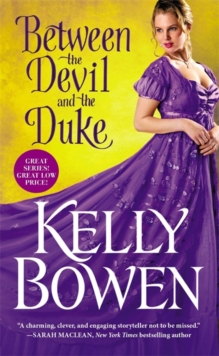 Between the Devil and the Duke Paperback / softback

Part of the A Season for Scandal series

Their love was always in the cards. He should have thrown her out. But when club owner Alexander Lavoie catches a mysterious blonde counting cards at his vingt-et-un table, he's more intrigued than angry.

He has to see more of this beauty-in his club, in his office, in his bed.

But first he'll have to devise a proposition she can't turn down. Gossip said he was an assassin. Common sense told her to stay away. But Angelique Archer was desperate, and Lavoie's club offered a surefire way to make quick money-until she got caught.

Instead of throwing her out though, the devil offers her a deal: come work for him.

Refusing him means facing starvation, but with a man so sinfully handsome and fiercely protective, keeping things professional might prove impossible . . 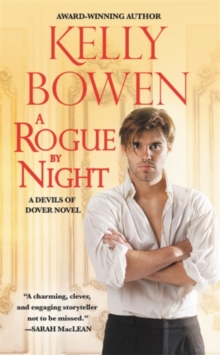 A Rogue by Night 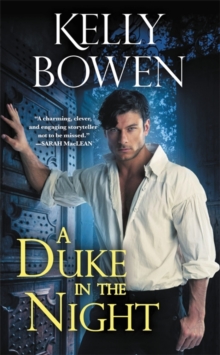 A Duke in the Night 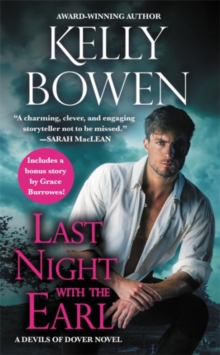 Last Night With the Earl 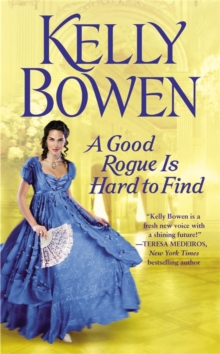 A Good Rogue Is Hard To Find

Also in the A Season for Scandal series 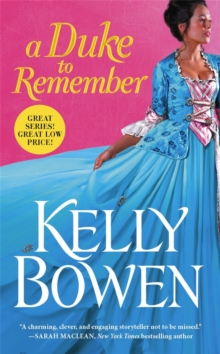 A Duke To Remember 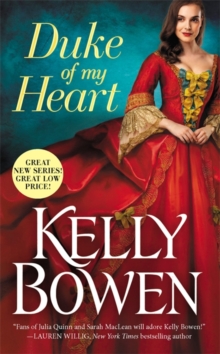 Duke of My Heart