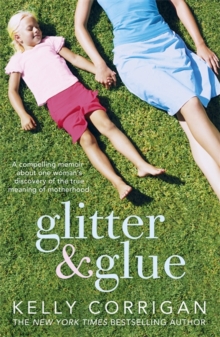 Glitter and Glue : A compelling memoir about one woman's discovery of the true meaning of motherhood Paperback / softback

From the author of the bestselling memoirs The Middle Place and Lift comes a compelling new memoir about the true meaning of motherhood.

One of the things you should know about Kelly Corrigan is that she is the daughter of Mary Corrigan, a woman of conviction and grit who taught her kids that No Means No and Actions Speak Louder than Words and if they wanted a bunch of Rah Rah Lovey Dovey, go talk to your father - so Kelly did, over and over again, exiting her childhood with the sense that she'd always have more shared ground with him.

But when she arrived in Australia in the summer of 1992, the only job she could find was as a nanny.

She thought she was signing up for carpools and babysitting and some light cooking, but what she walked into instead was a household still reeling with grief from the recent loss of the mother.

Completely unprepared, Kelly spent five months trying to help the Tanner family pick up the pieces. And to her surprise, she found herself quietly deferring to the wisdom of Mary Corrigan, a pattern that would become more pronounced years later, when her own daughters were born, and it turned out that each and every day demanded her mother's signature conviction and grit.

This is a story about growing up and stepping up, and about the great mother-daughter adventure -- the deep ways they end up relating to each other, no matter how far apart they may have started.

Also by Kelly Corrigan   |  View all 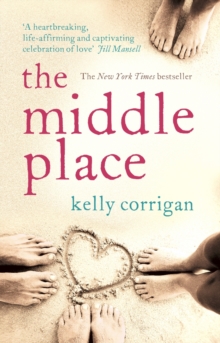 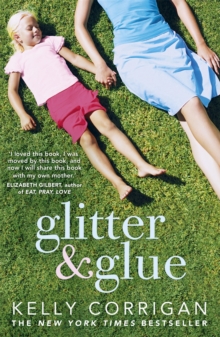 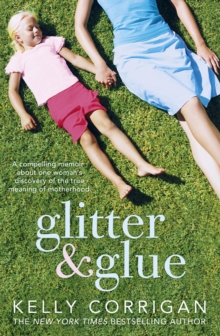 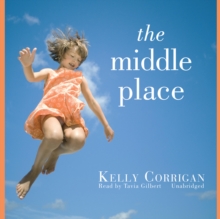