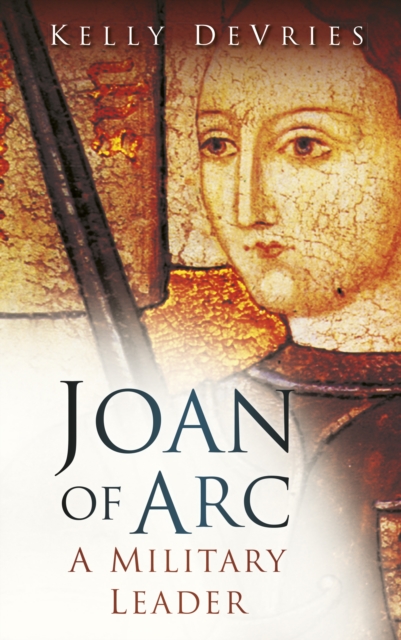 In 1428 a young girl from a small French village approached the royal castle of Vaucouleurs with a now famous tale.

Heavenly voices, she said, had told her to seek out the Dauphin, Charles, so that he might give her an army with which to deliver France from its English occupiers.

The ensuing tale of Joan's military success is told here in a gripping and authoritative narrative.

Previous works have concentrated on the religious and feminist aspects of Joan's career; this is the first to address the vital issue of what it was that made her the heroine she became.

Why did the soldiers of France follow a woman into battle when no troops of the Hundred Years War had done so before, and how was she able to win?

This book is essential reading for anyone interested in the Middle Ages and the phenomenon of the girl warrior.

Also by Kelly DeVries  |  View all 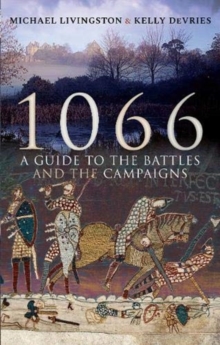 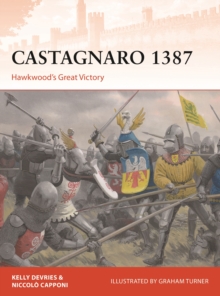 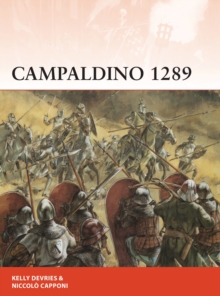 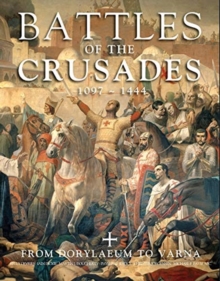 Battles of the Crusades