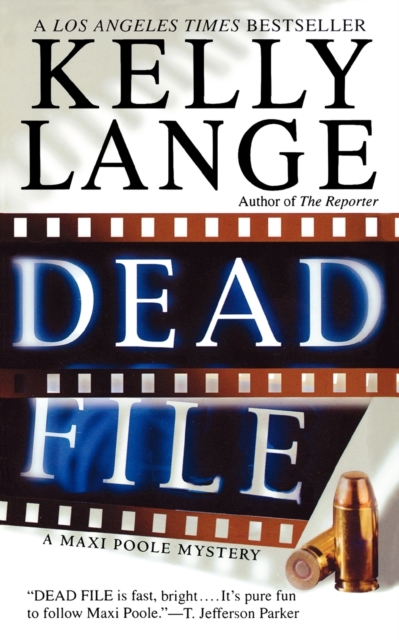 Channel Six television reporter Maxi Poole is on assignment to cover the murder of Gillian Rose, co-owner of one of the largest vitamin and herb retailers in the world.

Arriving at the crime scene, Maxi studies Gillian's body, trying to piece together what happened.

Days later, someone breaks into the home of Carter Rose, Gillian's husband, in a failed attempt to murder him.

Maxi can't help being intrigued by the magnetic Carter Rose.

His earnestness, surprising shyness, playful wit, and boyish good looks all add up to one deadly attractive package.

As Maxi gets sucked into Carter's world, she has to confront his indiscriminate philandering and shadowy friends, that is if she isn't dumped from prime time by someone who intends to delete her from existence and consign her to every reporter's worst nightmare: the dead file. 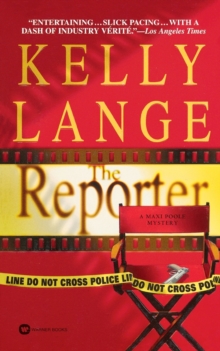 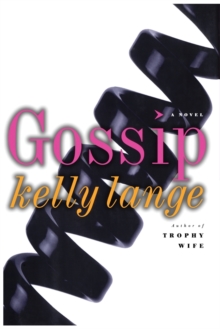