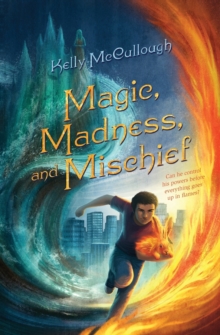 Part of the Magic, Madness, and Mischief series

Run, child of fire. I know you now, and you are marked. Kalvan Monroe is worried. Either he's losing it or he really did wake up with uncontrollable fire magic and accidentally summon a snarky talking fire hare. (Yes, that's right, a hare. Made of fire. That talks.) It's got to be a weird dream, right?But if it's not, then magic actually is real, and he's got even more problems to worry about. Because Kalvan isn't the only one with powers. The same fire magic that allows him to so easily talk his way into and out of trouble burned too brightly in his mother, damaging her mind and leaving her vulnerable to the cold, manipulative spells of the Winter King. Can Kalvan gain control of his power in time to save his mother, or will their fires be snuffed out forever?

Also by Kelly McCullough   |  View all 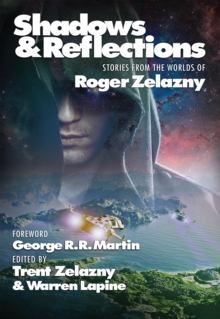 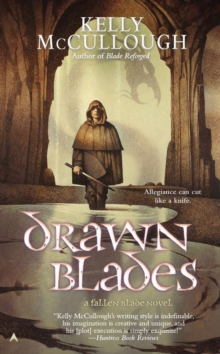 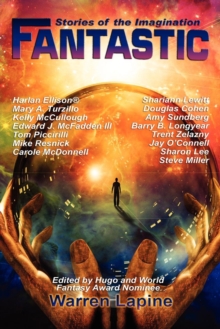 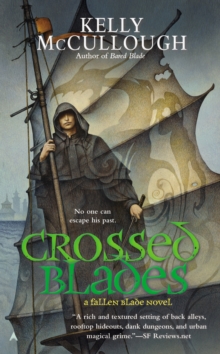