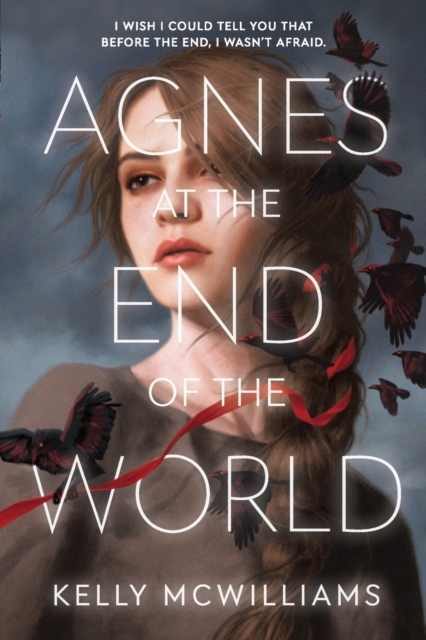 Agnes at the End of the World Paperback / softback

Agnes knows she loves her home of Red Creek--its quiet, sunny mornings, its dusty roads, and its God.

There, she cares tirelessly for her younger siblings and follows the town's strict laws.

What she doesn't know is that Red Creek is a cult, controlled by a madman who calls himself a prophet. Then Agnes meets Danny, an Outsider boy, and begins to question what is and isn't a sin.

Her younger brother, Ezekiel, will die without the insulin she barters for once a month, even though medicine is considered outlawed.

Is she a sinner for saving him? Is her sister, Beth, a sinner for dreaming of the world beyond Red Creek?As the Prophet grows more dangerous, Agnes realizes she must escape with Ezekiel and leave everyone else, including Beth, behind.

But it isn't safe Outside, either: A viral pandemic is burning through the population at a terrifying rate.

As Agnes ventures forth, a mysterious connection grows between her and the Virus, allowing her to heal the infected.

But in a world where faith, miracles, and cruelty have long been indistinguishable, will Agnes be able to choose between saving her family and saving the world? 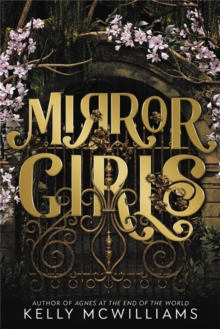 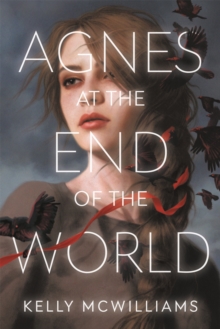