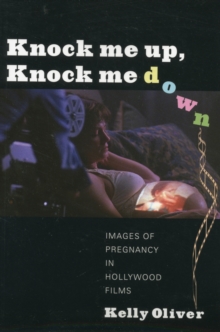 Knock Me Up, Knock Me Down : Images of Pregnancy in Hollywood Films Paperback / softback

No longer is pregnancy a repulsive or shameful condition in Hollywood films, but an attractive attribute, often enhancing the romantic or comedic storyline of a female character.

Kelly Oliver investigates this curious shift and its reflection of changing attitudes toward women's roles in reproduction and the family.

Not all representations signify progress. Oliver finds that in many pregnancy films, our anxieties over modern reproductive practices and technologies are made manifest, and in some cases perpetuate conventions curtailing women's freedom.

Also by Kelly Oliver   |  View all 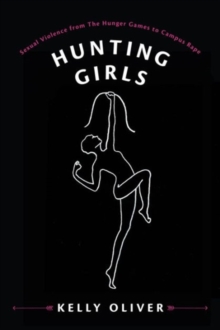 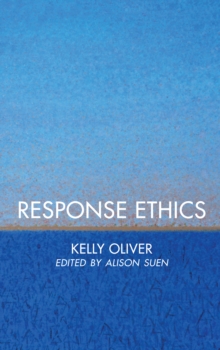 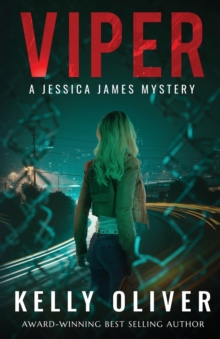 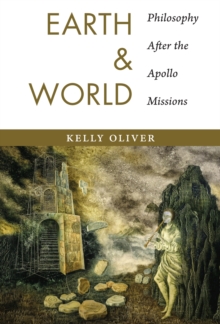