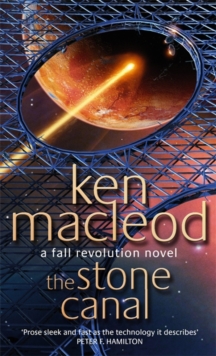 Part of the Fall Revolutions series

'There is more than a hint of a heroic ethic here, though the hero in question may be more like Milton's Satan than Captain Future.

As much fun as [MacLeod's] books provide, it's that fierceness, that seriousness of purpose, that powers their engines and makes me want to read on.' - Locus'McLeod is writing revolutionary SF . . . A nova has appeared in our sky.' - Kim Stanley RobinsonLife on New Mars is tough for humans, but death's only a minor inconvenience.

The machines know their place, and only the Abolitionists object. Until a young man walks into Ship City, a clone who remembers Jon Wilde's life as an anarchist with nuclear capability, who was accused of losing World War 3.

He also remembers Dave Reid, the city's boss, who haunts Wilde's memory to the end ... a cold death in Kazakhstan. In Reid's cyborg concubine, Dee Model, both men see the image of their obsessions, and information that wants to be free.

But she has ideas of her own ... THE STONE CANAL moves from the recent past into a distant future, where long lives and strange deaths await those who survive the wars and revolutions to come. The acclaimed second novel in the Fall Revolution sequence. Books by Ken MacLeod:Fall RevolutionThe Star FractionThe Stone CanalThe Cassini DivisionThe Sky RoadEngines of LightCosmonaut KeepDark LightEngine CityCorporation Wars TrilogyDissidenceInsurgenceEmergenceNovelsThe Human FrontNewton's WakeLearning the WorldThe Execution ChannelThe Restoration GameIntrusionDescent 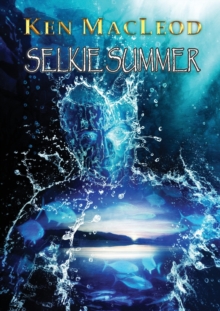 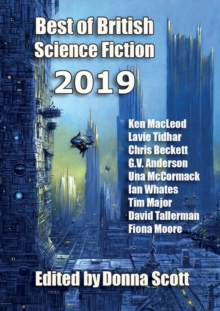 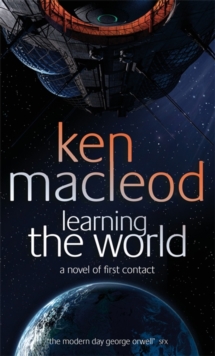 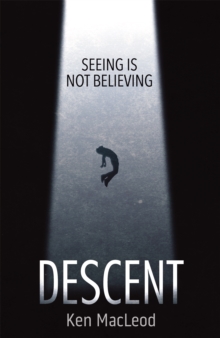 Also in the Fall Revolutions series   |  View all 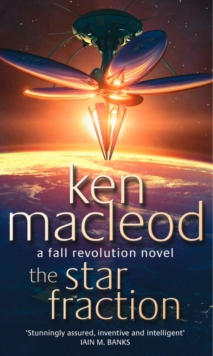 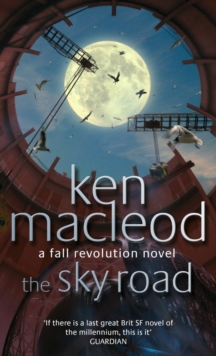 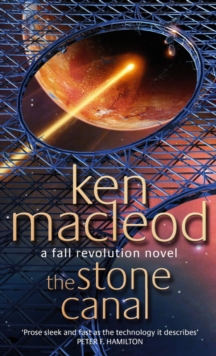 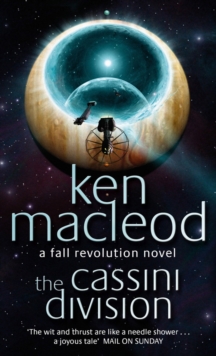