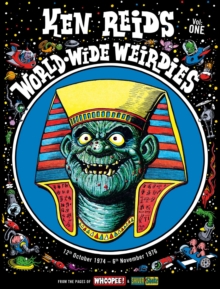 GLORIOUS GROTESQUES FROM AROUND THE GLOBE! Following 2018's collection of Ken Reid's Creepy Creations, World Wide Weirdies collects the almost weekly run of Reid's beautifully bizarre illustrations from IPC's Whoopee! and Shiver and Shake. Usually displayed in colour on the back cover, they are among the most striking images to have appeared in British comics.

Based on ideas submitted by readers, they need to be seen to be believed! 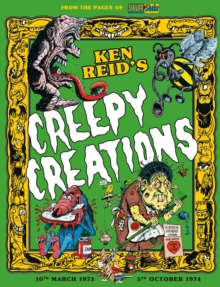 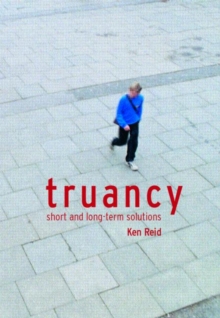 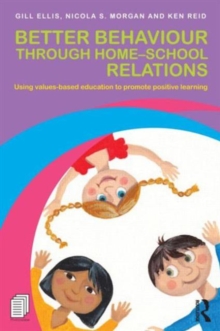 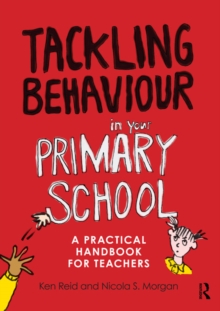 Tackling Behaviour in your Primary...