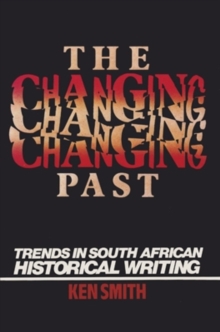 The historians and the way in which each generation has rewritten history in the light of its own preoccupations is the subject of The Changing Past.

This is the first book-length survey in English that covers all the main trends in South African historiography.

Starting with the first documents and histories, it goes on to trace the 19th century.

British and settler \u201cschools,\u201d Afrikaans historiography from its pre-academic 19th century phase to the present, and the liberal historians who struck out in a new direction from the 1920s.

The book highlights the break with the past that historians of the \u201cnew radical school\u201d have made in the last 15 years, and surveys the position of historical writing to the present. The canvas is delineated in bold strokes that sketch in the main outlines rather than seek an exhaustive treatment of all existing literature.

This, together with a conscious effort to minimize theoretical discussion, makes it a highly readable text. 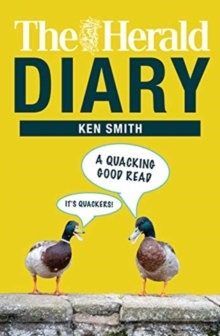 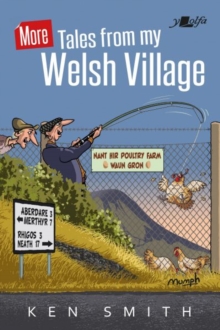 More Tales from My Welsh Village 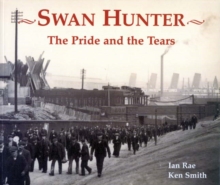 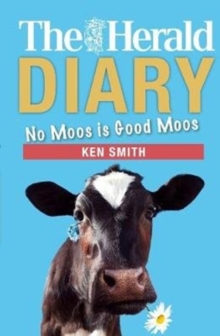