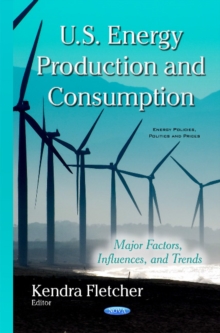 Federal energy policy since the 1970s has focused primarily on ensuring a secure supply of energy while protecting the environment.

The federal government supports and intervenes in U.S. energy production and consumption in various ways, such as providing tax incentives, grants, and other support to promote domestic production of energy, as well as setting standards and requirements.

It also provides information on other federal activities that may have influenced aspects of U.S. energy production and consumption from 2000 through 2013 but were not targeted at a specific energy source, as well as information on federal research and development.